Why US approves urgently N.Iraq decision?

Tom Casey, deputy spokesman for the U.S. Department of State answered a question on "why the U.S. government had decided so urgently to approve the handover prior to the general elections in Turkey on July 22nd." 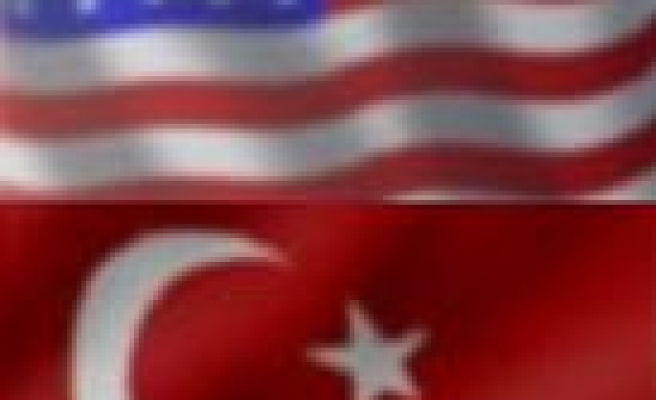 Tom Casey, deputy spokesman for the U.S. Department of State, said, "I would point out that the process of the handover of security responsibilities in a variety of provinces is something that's been going on for some time," at daily briefing on Tuesday.

Answering a question on the handover of security responsibilites of some provinces in the north of Iraq to Peshmerga, Deputy Spokesman Casey said, "this is nothing new, and this is something that is an encouraging sign of the ability of Iraq's security forces to be able to manage security in at least those particular areas."

Later Casey answered a further question on "why the U.S. government had decided so urgently to approve the handover prior to the general elections in Turkey on July 22nd."

"I believe this is something that's been -- being worked on for about four years now. Its part of what we said at the very start of military -- or post-combat operations in Iraq. We were going to help Iraq develop its security forces and work to have them be able to take full responsibility for security in the country. The timing of this is totally unconnected to any events in Turkey," said Casey.

When asked about the recent violation of the Turkish airspace by two U.S. F16s, Casey said it was an "unintended violation" and said the USA was respectful of the Turkish sovereignty.

" Well, we talked a little bit about it this morning. And I think the Embassy has spoken to this as well. There was an unintended violation of Turkish airspace by U.S. aircraft. This is something that's been investigated. It's something that as soon as we found out about it, we did discuss with both the Turkish Defense Ministry and Foreign Ministry.

"Certainly we are very respectful of Turkish sovereignty and of Turkish airspace. And through our investigation, we're going to make sure that we take whatever steps are necessary to ensure that this kind of thing doesn't happen again," said Casey.