The World Bank says it has approved a $42 million aid package to help keep the cash-strapped Palestinian Authority running until Hamas forms the next government. 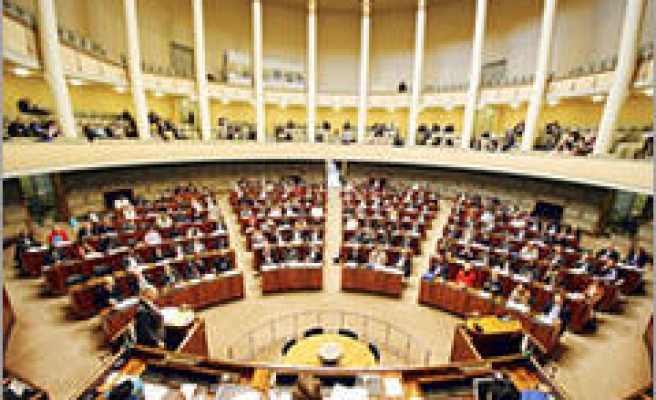 The money, from an existing trust fund managed by the World Bank, will be used by the Hamas-led Palestinian Authority to meet its immediate financing needs and to avoid suspension of basic services, the international lending agency said in a statement on Tuesday.

Bank officials said they were awaiting a decision by the quartet of Middle East mediators - the , the European Union, the UN and - on how any future assistance would be delivered to the Palestinians once a Hamas-led government was formed.

The current funding crisis stems from 's decision to freeze tax revenue transfers to the PA starting this month, in a bid to weaken Hamas, which won a 25 January parliamentary election.

The tax revenues, collected by on behalf of the Palestinians, are worth between $50 million and $55 million a month.

As many as one in four Palestinians is dependent on wages from the PA. Last week international envoy James Wolfensohn said violence could break out if salaries were not paid.