World security experts to meet for threat of terrorism

Security experts from around the world will meet Monday to discuss how to boost cooperation between governments to confront the "threat of nuclear terrorism." 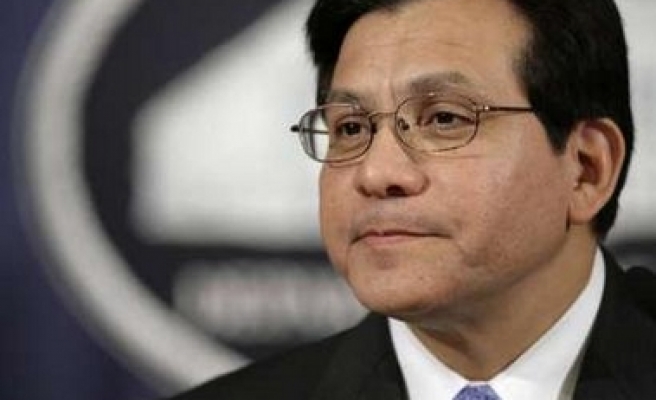 Security experts from around the world will meet Monday to discuss how to boost cooperation between governments to confront the "threat of nuclear terrorism."

The International Nuclear Terrorism Law Enforcement Conference aims to provide “law enforcement and Homeland Security officials with the proper tools to prevent, detect, disrupt, and deny terrorists from seeking, acquiring, or using nuclear materials,” said the Federal Bureau of Investigation, which is organizing the event.

US Attorney General Alberto Gonzales is scheduled to address the meeting at 11:30 am (1530 GMT).

The meeting falls under the scope of the Global Initiative to Combat Nuclear Terrorism announced last year by US President George W. Bush and Russian President Vladimir Putin during the Group of Eight summit in St. Petersburg, Russia.

The two leaders said the initiative was aimed at motivating all nations to cooperate in preventing access to nuclear materials by terrorist groups.

The meeting, lasting nearly a week, will include conferences on smuggling trends and detection of nuclear material around the world, border security, improvised nuclear devices and “dirty bombs” (bombs that spread radiation).

The United States is focusing on security measures at port facilities here and abroad where more than 20 million US-bound containers arrive each year. There are security arrangements with 40 nations and nuclear material detectors at many facilities.
Last Mod: 11 Haziran 2007, 16:40
Add Comment