"Turkish exporters are selling their products in the Iraqi market despite difficulties," said Turkish Minister Tuzmen. 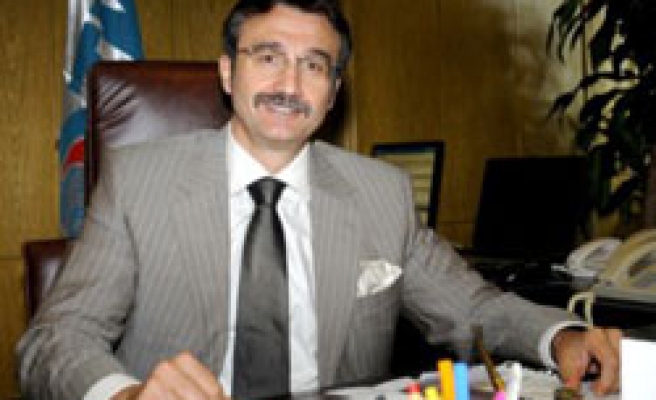 A senior Turkish official said Sunday that normalization of Iraq would boost Turkey's trade volume with this country to 30 billion USD.

State Minister Kursad Tuzmen said that establishment of stability in Iraq would earn Turkey a neighbour with 250 billion USD of oil revenues.

Tuzmen said their year-end target for the trade volume with Iraq was 5 billion USD. "Turkish exporters are selling their products in the Iraqi market despite difficulties," said Tuzmen.

"If Iraq is stabilized, its oil production and exports will rise rapidly. These revenues will be used in reconstruction of Iraq," said Tuzmen.

He pointed out that as Iraq's revenues rose, its imports and its need for contractors in this field would also increase, and there would be lots of opportunities in transportation sector.