Yemen plans to send its vice-president to the Arab summit in Damascus, a Yemeni official said on Friday, the latest country refraining from sending its head of state to the meeting. 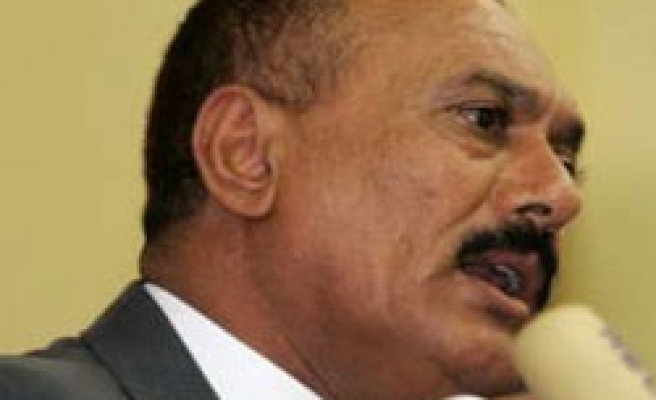 Egypt and Saudi Arabia said this week they would send low-level delegations to the March 29-30 summit, while Lebanon announced a boycott of the meeting, confirming fears that an Arab rift over Lebanon would undermine the annual meeting.

Vice-president Abd-Rabbu Mansour Hadi will represent Yemen at the summit, the official said. Yemeni President Ali Abdullah Saleh will not attend the meeting because of "special circumstances", the official added, without elaborating.