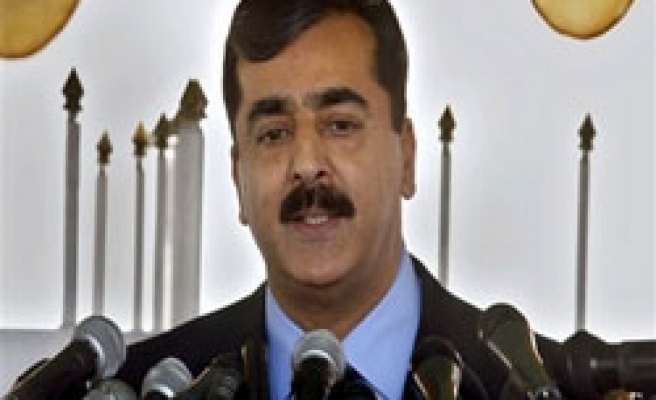 "I order the immediate release of detained judges of the superior judiciary," Gilani told the National Assembly, shortly after it overwhelmingly voted for him to become prime minister.

Gilani, a top member of the party of assassinated former prime minister Benazir Bhutto, also appealed to judges to resolve disputes through parliament, not through protests.

Gilani won with 264 votes in the 342-seat lower house of parliament. The only other contender, Chaudhry Pervez Elahi of the Pakistan Muslim League that backs President Pervez Musharraf, won 42 votes.