Zambia plans to reposses land to explore for oil

A proposed petroleum exploration, production law presented to parliament for adoption says government will as a first step grant exploration licences to investors in areas. 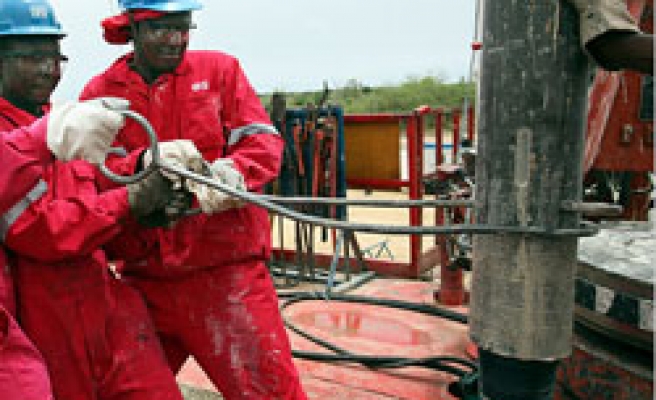 Zambia has proposed new powers to allow the president repossess land held by influential traditional leaders and award it to foreign investors to conduct oil exploration.

A proposed petroleum exploration and production law presented to parliament for adoption says government will as a first step grant exploration licences to investors in areas where analysis of soil samples suggest the presence of oil.

The government will then proceed to grant the investors petroleum development and production licences.

"The entire property (oil blocks)... and control over petroleum and accompanying substances, in whatever physical state, located in any land in Zambia is hereby vested exclusively in the president on behalf of the state," the proposed law says.

". . . where the president considers that any land is required to secure the development or utilization of the petroleum resources of Zambia, the president may compulsorily acquire such land."

The move appears to curtail the influence of civic leaders, who control the bulk of Zambia's territory and have previously been accused by some government officials of attempting to block development projects.

Energy officials say the proposed legislation would pave the way for major exploration works to commence in western and north western provinces of the country, where soil samples sent to European laboratories indicate the existence of oil.

"A holder of a petroleum exploration licence shall commence exploration within 90 days, or such further period as the minister may allow, from the grant of the license," the proposed law states.

Where oil has been discovered on a commercial basis and the firm that discovered it fails to start production, the government will invite other firms to tender for licences to produce oil, unless the delay is permitted by authorities.

The proposed law states that the government would only grant licences to firms with proven financial ability, technical and industrial competence and experience to produce oil.

The foreign firms would also be expected to train and employ Zambians and adhere to strict environmental, health and safety regulations, while a state-run national oil firm would be established. An oil exploration technical committee will also be set up to advise on the awarding of licences.