2010 excavations of Metropolis start in Turkey

This year's archaeological excavations have begun in the archaic city of Metropolis in western Turkey. 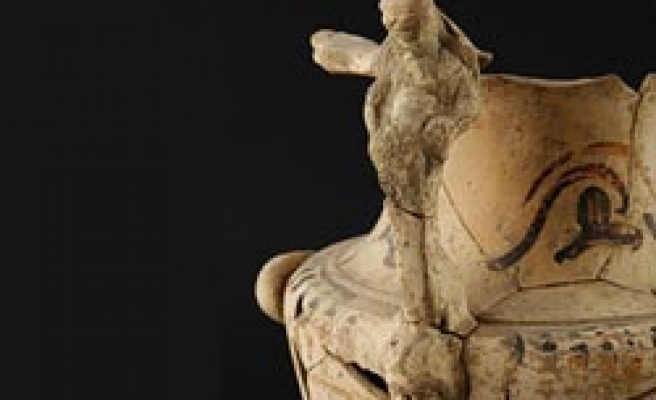 This year's archaeological excavations have begun in the archaic city of Metropolis in western Turkey.

The Sabanci Foundation said in a statement on Tuesday that Associate Professor Serdar Aybek from the Trakya University Department of Archeology would head the excavation team including 25 students and archeologists as well as 35 workers.

The excavations in the ancient city near Torbali town of the western province of Izmir will continue till end-September.

The classical city of Metropolis was first discovered by Professor Recep Meric of the Dokuz Eylul University in 1972. Metropolis has been excavated since 1989.

Archeologists have so far unearthed 9,559 historical works of arts including ceramics, coins and statues. There is a temple dedicated to the war god Ares, one of only two known such temples, located in the ancient city.