Stephen Frears' Philomena will open at the 33rd Istanbul Film Festival on April 5, 2014. 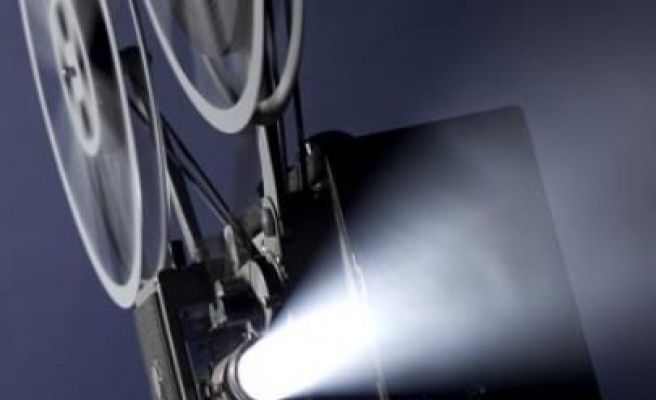 The 33rd edition of the festival, considered the biggest and most comprehensive film event in Turkey featuring more than 200 titles and three competitions in its programme, will open with Stephen Frears’ Philomena. Organised by the Istanbul Foundation for Culture and Arts (IKSV) and sponsored by Akbank, the festival will be held between April 5-20, 2014. The full festival line-up will be announced the first week of March.

Posters for the 33rd Istanbul Film Festival featuring the drawings and handwriting of internationally renowned contemporary artist Inci Eviner are on view. Her work has been featured in exhibitions including MASSMoCA, the Istanbul, Venice, Asian Art and Thessaloniki biennials, and galleries such as Istanbul Modern, Whitechapel, Queensland, Wellington and Mizuma.

Its 'Meetings on the Bridge', the industry section of the festival which aims to provide a launch area for co-productions while bringing producers, directors, scriptwriters, and representatives of institutions from Turkey and Europe together has proven to be the ideal platform for film professionals from Turkey and abroad to exchange ideas and pave the way to collaborations and co-productions. This will run between 11 to 18 April 2014.