A 6,000-year-old city in the east of Turkey, Malatya is getting prepared to host an international film festival in autumn. 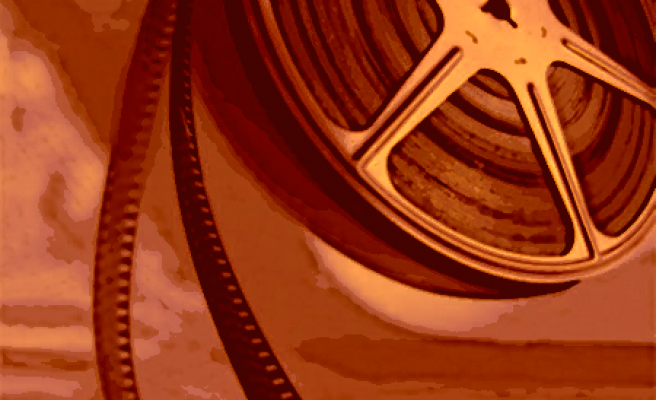 A 6,000-year-old city in the east of Turkey, Malatya is getting prepared to host an international film festival in autumn.

One of the oldest cities in the world owning the oldest palace and king graves, Malatya will be the venue of an international film festival for the first time in its history.

The festival, to run between November 16 and December 2, will begin with two separate film competitions.

People will have the opportunity to watch almost 100 films, including 65 long films, documentaries and short films.

Twelve films will compete to win "Golden Apricot Award" in the international competition section of the festival.

Lying in a fertile plain watered by the Tohma River (a tributary of the Euphrates) and surrounded by high ranges of the eastern Taurus Mountains, the modern Malatya town was founded in 1838 near the sites of two earlier settlements: the ancient Hittite city of Milid, on the site of the present-day Arslantepe, 4 miles (6 km) north, and its successor, the Roman and medieval city of Melitene, now called Eski (Old) Malatya (6 miles [10 km] northeast).