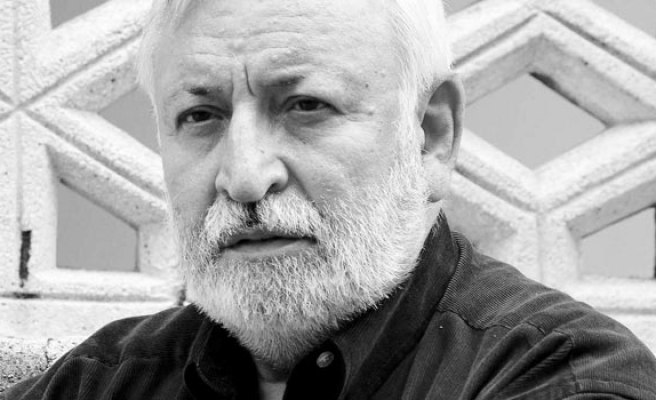 Although the Turkish film industry’s popularity has been on the rise as of late, especially with the growing reputation of TV soap operas particularly in surrounding regions like the Balkans and the Middle East, the forerunners of Turkish cinema should be remembered as the ones who prepared the ground for its current achievements.

One of these directors who dedicated his life to Turkish cinema was Yücel Çakmaklı, who made movies reflecting his unique approach. He is now considered as one of the pioneers of national Turkish cinema. Zehra, Birleşen Yollar (The Crossroads) and Son Türbedar (The Last Tomb Keeper) were some of his productions that encouraged future directors to be inspired by local values while not ignoring international norms.

The veteran Turkish director, who was awarded in 1978 in the Prague Film Festival, shot many TV films including Çok Sesli Bir Ölüm (A Polyphonic Death) and Çözülme (Disentangling) written by Rasim Özdenören.

Having written film critiques in the Yeni İstanbul (New Istanbul) Newspaper, Yücel Çakmaklı graduated from İstanbul University’s Journalism Institute. He started to shoot his early films when he was working as the deputy director in Erman Studios. In 1969 Çakmaklı founded his own production company called Elif Film and shot films that shaped the understanding of the Turkish cinema sector. His first production, a documentary named ‘The Roads of the Kaaba’ received a thumbs up from veteran Turkish directors. In the ensuing years, Çakmaklı adapted many novels of Turkish writers such as Tarık Buğra and Tarık Dursun into TV soap operas.

He also made adaptations of plays written by the legendary Turkish poet Necip Fazıl Kısakürek’s "Bir Adam Yaratmak" (To Create A Man) and Turan Oflazoğlu’s" Murat IV" into TV programs. During his career he was awarded many times. The Turkish Parliament awarded him with the Order of Merit in 2008 when he received a special award from the Turkish Ministry of Culture to mark his fiftieth year in the cinema sector. On 23rd August 2009, he was taken into intensive care following a heart operation and passed away in Istanbul shortly afterwards.