The Goethe Institute will screen a series of Japanese films as part of the 11th Ankara Japanese Film Festival. 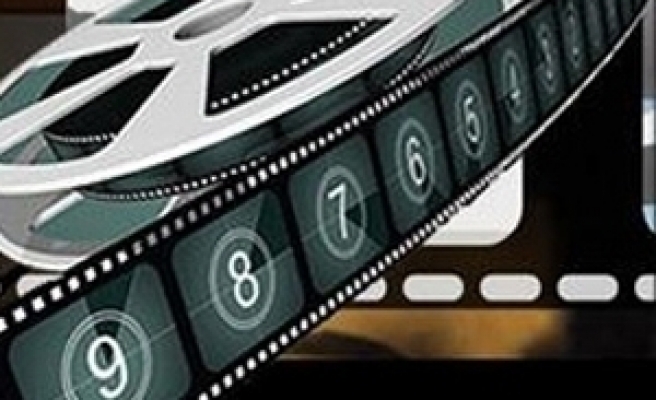 World Bulletin / News Desk
Ankara's 11th Japanese Film Festival will be held at the Goethe Institute in Ankara on February 26 and will continue until Saturday, March 1st, according to the Japanese Embassy in Ankara.

The following Japanese films will be presented on the big screen at the festival: the anime film “Miyori in the Sacred Forest” (Miyori no mori), directed by Nizo Yamamato. Makako Shinkai’s animation film "Voices of a Distant Star" (Hoshi no koe).

"5 Centimeters Per Second" (Byosoku 5 senchi metoru), and “The Place Promised in Our Early Days” (Kumo no mukou, yakusoku no basho).

Films such as “Zen”, directed by Banmei Takahashi, Always: Sunset on the Third Street (Always San-chôme no Yûhi), directed by Takashi Yamazaki, Hirokazu Koreeda’s drama, Like Father Like Son (Soshite Chichi ni Naru) and Bread of Happiness (Shiawase no Pan) directed by Yukiko Mishima will also be screened.

The films which will be screened in Japanese with Turkish subtitles, will be free of charge at the festival.

This festival has been co-organized by the Japanese Embassy in Turkey, the Japan Foundation and the Goethe Institute in Ankara.