Antique book of Ottoman traveler's second Bulgarian version is out 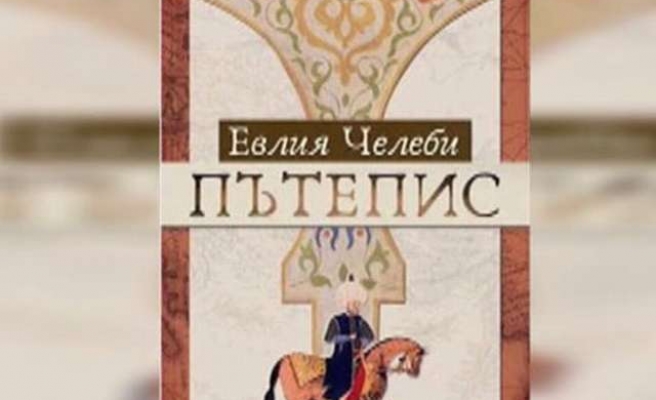 Worldly-known Ottoman traveler Evliya Chalabi’s legendary traveler book ‘Seyahatname’ in which he told the places he went was published in Bulgaria after 41 years. First translated into Bulgarian in 1973, Seyahatname meets with Bulgarian book lovers second time after published by Doğu-Batı publishing house.

The Bulgarian Minister of Education Todor Tanev attended the launch in Turkish Embassy in Sophia with several senior officials. Seyahatname has great importance for Bulgarian historians.

Associate Professor Orlin Sıbev from Bulgarian Academy of Science said “The book was first published in 1973. It is critically important for today’s readers to reach this book. This piece introduces Bulgarian land in 17th century from an Ottoman traveler’s perspective. Evliya Chalabi reflects demography, culture and daily life in Bulgaria at that time. For those who studies modern Bulgarian history still apply this book.”

Dr. İbrahim Yalımov another Bulgarian researcher described Seyahatname as a guide for historians who research on Balkan’s history and style of governments through the past centuries. He also added “He traveled all the Ottoman provinces including Bulgarian cities of Silistre, Shumen and Sofia. He wrote about the situation of Bulgarian, Turks and minorities. Their incomes, culture, traditions and daily life are described in the book. Thus his piece is an important source for historians and etnographer."