Are white S. Africans discriminated against? 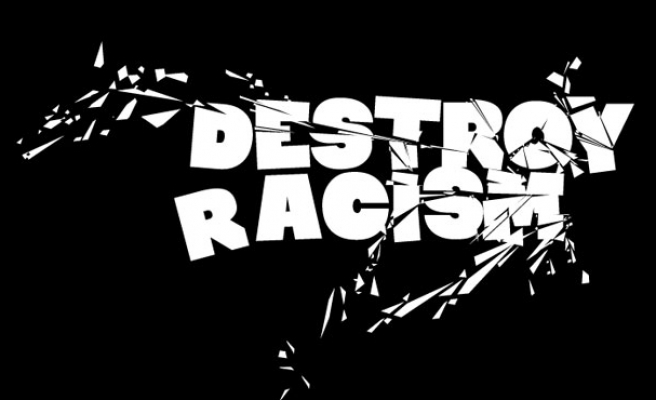 Many white South Africans feel marginalized and discriminated against in jobs and career promotions – a state of affairs they blame on government policies originally put in place to redress the inequities of the apartheid era.

"I was born after the end of apartheid. I don't see why I should continue being viewed as a beneficiary of the past regime," Pat Boylee, a white South African student, told.

He insisted that he faces the same challenges as any other South African youth, white or black.

"We should be allowed to compete for jobs and other opportunities equally – based on merit – instead of facing restrictions," Boylee said.

Some white South Africans claimed they were not being recruited by certain government departments – even when there were vacant positions that no candidates from other race groups were readily available to fill.

"I applied for a vacant position at a department when I heard of it, but I never received a reply," one qualified white accountant told on condition of anonymity.

"I believe I was the most qualified candidate, but they dropped me because of race," he asserted.

He did not give his name for fear of jeopardizing future employment prospects.

His assertions, however, could not be independently verified.

Piet le Roux, however, a senior researcher with the Solidarity Research Institute (SRI), agrees that South African whites are, in fact, discriminated against.

"There is no question that the current government's racial policies are alienating Afrikaners [South African whites of Dutch descent], just as it is alienating other minority groups," he told.

Le Roux cited what he described as an increasing insistence by government departments that company or agency workforces always reflect the approximately 79 percent black, 10 percent white, 9 percent colored and 2 percent Indian composition of the country's population.

But when contacted for comment, Brent Simons, a spokesperson for the Ministry of Public Service and Administration, said government departments "are encouraged to ensure that the best person is appointed in any vacant position and that vacant positions be filled within a prescribed maximum period of three months."

"Affirmative action" was introduced in South Africa in the context of its history of apartheid.

The policy aims to ensure that qualified people from all designated groups (African, colored, Indian, women and the disabled) have equal opportunities in the workplace.

Acting Commission Chairperson Richard Sizani was quoted as saying at the time that affirmative action did not require that, when there were no qualified black candidates, government departments must not appoint anyone to the position in question.

Renate Barnard, a former South African senior police officer, claims she is an example of a white South African who was denied a promotion due to affirmative action.

She joined the police after completing high school at the age of 18 and continued her studies as she climbed the ranks.

"After being promoted to captain, I applied for more than 70 posts to be promoted to the next level [superintendent/lieutenant-colonel]," Barnard told.

"But I was not successful due to the color of my skin," she asserted.

She said that, at a later stage, she was promoted to the rank of lieutenant-colonel in another division after holding the rank of captain for 13 years.

"I resigned in last June after more than 25 years of service because my career path was blocked due to my skin color," Barnard told.

"It is not true that people from minority communities don't have a future in the police service," he told.

Makgale said people from minority groups were regularly promoted in the police service but that it was not possible to promote everyone.

For his part, Andre Duvenhage, a political science professor at South Africa's North West University, believes it's important to give black people opportunities and provide them with capacity building.

He added, however, that it was unfair to enforce policies based on race.