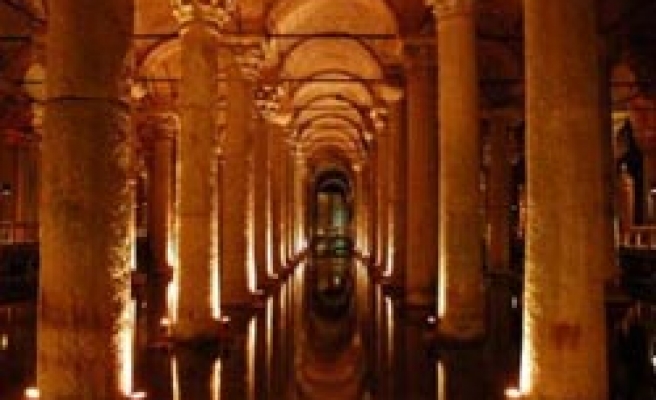 Kultur A.S., the cultural body affiliated with the municipality, said in a written statement that the three tourist sites have seen a combined average of an 11 percent increase in the number of visitors in the first six months of 2010 compared to figures from the same period of 2009, Cihan News Agency said.

The rise came “despite a 4.6 percent fall in the overall number of tourists visiting Istanbul during the first half of 2010 due to the economic downturn affecting several European countries,” Anatolia reported, citing the statement. While foreign tourists preferred to visit the Basilica Cistern and Miniaturk, Panorama 1453 mostly drew local tourists, the report added.

The Basilica Cistern, a sixth century Byzantine structure near the Hagia Sofia that today serves as a venue for concerts and poetry recitals as well as being a museum was the leading site in Istanbul during the first six months of 2010, attracting a total of 722,484 visitors.