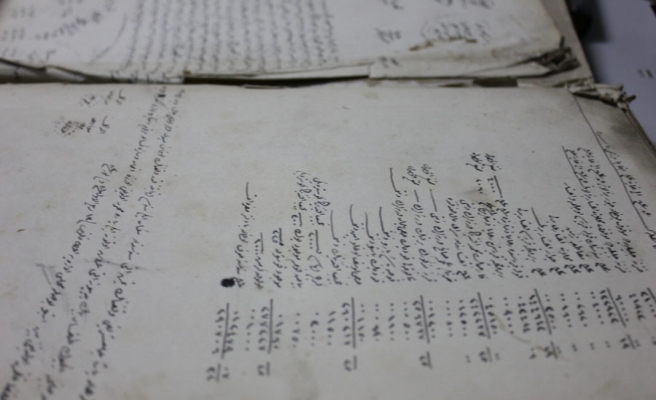 He made the remarks at a ceremony held Thursday to reopen the state archives at the Bosnia and Herzegovina Presidency Building, which was set ablaze during an anti-government protest last February. The archives included documents from the Ottoman period.

Maskan said both countries had a common history, which made the recovery of the archives imperative for Turkey.

“We know very well that a society without a past has no future. Therefore, the state archives are not only important for Bosnia, but also for all countries in the world," he said.

The Turkish International Cooperation and Coordination Agency contributed €150,000 to restore the archives.

He hoped that Sarejevo would never need such assistance for restoration work from Turkey again.

Bosnia and Herzegovina Tripartite Presidency Bakir Izetbegovic said the country was a free, open-minded and democratic society. “Our citizens have a right to peaceful protests. However, no one has a right to destroy, burn and be violent," he said.