Directors from world to shoot short films on Istanbul

Bosnian, Greek, Palestinians directors and more will shoot short films about Istanbul as part of a project under "European Capital of Culture 2010". 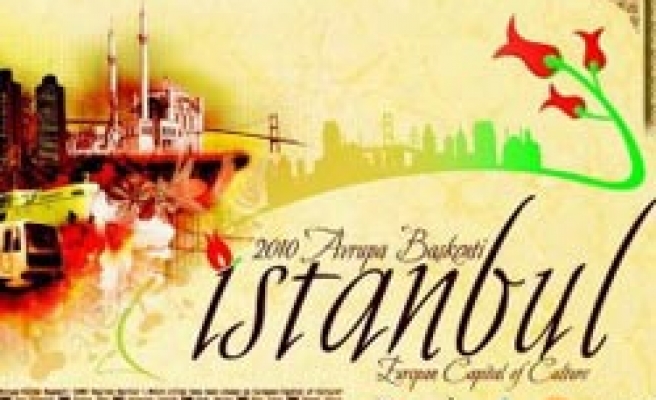 A group of foreign directors will shoot short films about Istanbul as part of a project carried out within the scope of this renowned Turkish city's holding the title of "European Capital of Culture 2010".

Six internationally recognized directors will each shoot 15-minute short films about Istanbul within the framework of a project titled "Do not forget me - Istanbul", officials told AA on Tuesday.

The director of the first Istanbul movie will be Bosnian Aida Begic, who won the "Critics Week Grand Prize" at the 2008 Cannes Film Festival with her movie "Snow".

Moreover, legendary Greek director Theodoros Angelopoulos' scenarist Petros Markaris will be the script advisor of "Do not forget me - Istanbul" project.

Aside from Begic, Stefan Arsenijevic from Serbia, Stergios Niziris from Greece, Omar Shargawi from Denmark, Hany Abu-Assad from Palestine and Eric Nazarian from USA will shoot short films telling stories about Istanbul.

The shootings are expected to be completed by the end of October.

Istanbul, the largest and most-populated city in Turkey, is the country's cultural, economic, and financial centre.

The city, located on the Bogazici (Bosphorus) Strait and encompassing the natural harbour known as Halic (Golden Horn), extends both on the European and Asian sides of the Bosphorus, and is thereby the only metropolis in the world that is situated on two continents.

In its long history, Istanbul has served as the capital city of many civilizations such as the Roman Empire, Eastern Roman (Byzantine) Empire, Latin Empire and the Ottoman Empire.

The city has been selected the "European Capital of Culture" for 2010.