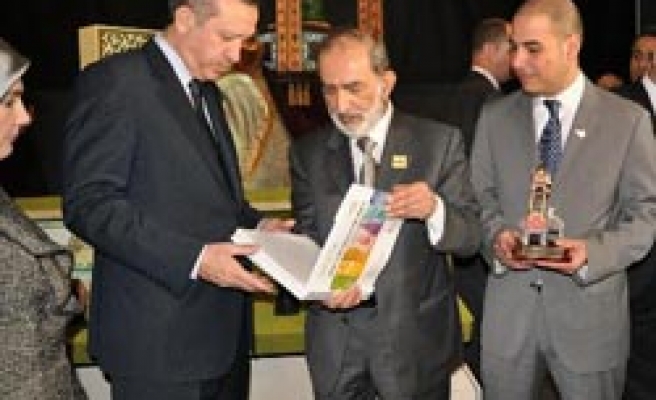 Turkish Prime Minister Recep Tayyip Erdogan inaugurated the exhibition 1001 Inventions featuring many scientific achievements the world inherited from the Muslim civilisation between 7th and 17th centuries in Istanbul on Wednesday.

Delivering a speech in the inauguration of the exhibition in Sulthanahmet Square, Erdogan said nearly half million people visited 1001 Inventions exhibition in British capital of London.

Erdogan said that he believed that numerous foreign and Turkish people would visit the exhibition which would run till October 5, 2010.

1001 Inventions: Discover The Muslim Heritage in Our World is a free exhibition traces the forgotten story of a thousand years of rich legacy in various fields from the Muslim world from the 7th century onwards.

The exhibition highlights many social, scientific and technical achievements that are credited to the Muslim world, including the Turkish region, whilst also celebrating the scientific heritage of many other cultures.