First Crimean Tatar movie to be released at Golden Orange

The First Crimean Tatar movie, Haytarma, will be released in the Antalya Golden Orange Film Festival. 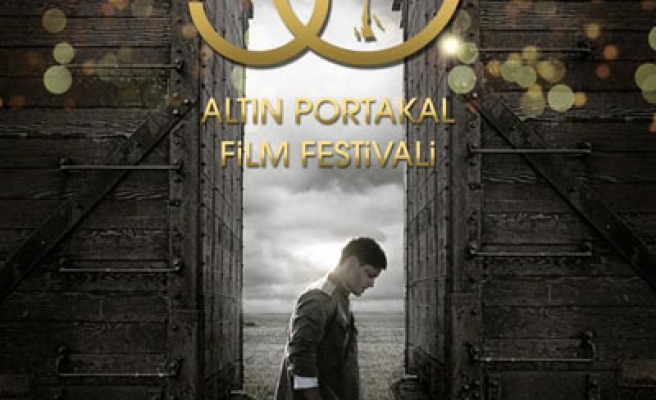 Haytarma, the first Crimean Tatar full-length movie about the deportation of Crimean Tatars in 1944, will be released in the Antalya Golden Orange Film Festival which is held annually since beginning in 1963.

The Golden Orange Film Festival will be held on October 4-11, 2013 in Turkey's Antalya province. During the releasing, 20 Crimean Tatars will be in the movie house.

Haytarma will be released in the Antalya Culture Center at 17:00 on 4 October.

The Crimean Tatars are a Turkic ethnic group whose historical homeland is the Crimean peninsula between the Black Sea and the Sea of Azov. The official Crimean Khanate was established in 1441. Crimea fell under the Russian dominion in the late 18th century. After the Russian Revolution in 1917, the Czarist regime ruling the Crimea was succeeded by Soviet Socialist rule.

Their hardships peaked in 1944, when Stalin deported the entire Crimean Tatar population from Crimea to the Urals, Siberia and to Uzbekistan in Central Asia. The deportation began on 18 May 1944. More than 32,000 NKVD troops participated in this action.

The forced deportees were given only 30 minutes to gather personal belongings, after which they were loaded onto cattle trains and moved out of Crimea.

193,865 Crimean Tatars were deported, most of them to Kazakh and Uzbek SSR-s. At the same time, most of the Crimean Tatar men who were fighting in the ranks of the Red Army were demobilized and sent into forced labor camps in Siberia and in the Ural mountain region.