Readers are now able to read with a new insight into the Palestinian-Israeli conflict, with this new book presented by grass-roots young Palestinian writers. 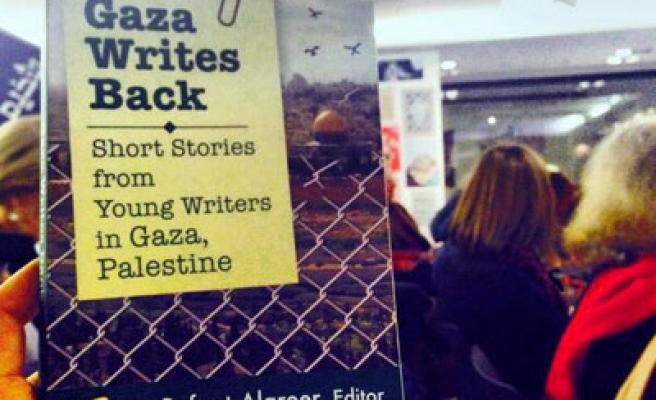 A new book featuring 23 short stories written by a number of Palestinian authors called 'Gaza Writes Back' was launched in London on Wednesday.

The book published by Just World Books was presented at the P21 Gallery where the young writers explained their motivations for writing the book, the writing process and the accounts recorded within its extracts.

Its launch was meant to coincide with the anniversary of 'Operation Cast Lead', which took place between December 2008 and January 2009, in which over 1,000 Palestinians were killed when Israel laid seige to Gaza.