Here's how the pyramids were built in Egypt

The mystery of exactly how the pyramids were built could be closer to the solution, as a team of archaeologists made a casual discovery in an ancient Egyptian mine. 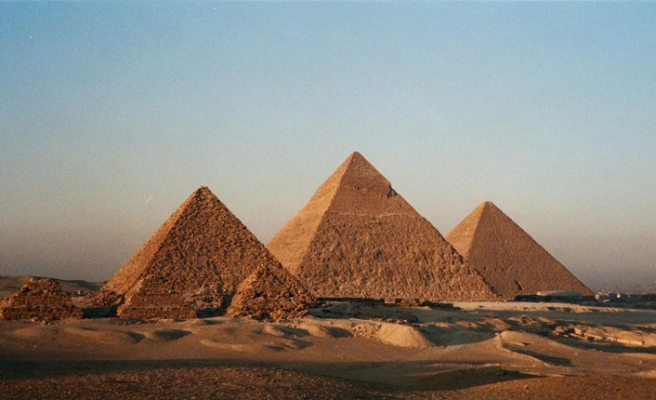 Scientists looking for ancient manuscripts took place in front of a staircase and a series of those who believed it was a foundation pit, suggesting that work on the displacement of large concrete blocks used to build monuments could have been accomplished more quickly than was thought.

While the theory that ancient Egyptians used mobile platforms to shift stones was known, the structure discovered by an Anglo-French team that dates back to the period when the Great Pyramid of Giza was built is far more efficient than it was thought it was possible.

Scientists believe their discovery is meaningful because they suggest that this way the work could go faster, without involving the heavy work of a large number of people.

The inscriptions found in the structure have made scientists think that they date back to the time of Pharaoh Khufu or Cheops, who built the great pyramid. Although there is no evidence that this method was used to build that monument, scientists believe it is logical to think that this may have been the technique that was in use in Egypt at the time.