Nalanda University, which was destroyed in 1193, will be reopening near its original site in India's Bihar State. 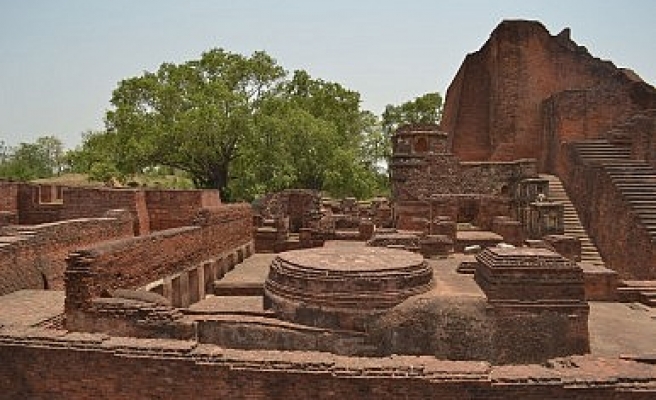 An ancient university in India is due to be reopened for the first time in 800 years.

Headed by Nobel Prize Laureate Amartya Sen, the university came into being by a special Act of the Indian Parliament as a “stand-alone international university unlike any other established in the country,” the university's website said.

Replacing the old university, which was built in the year 413 during the Gupta Empire as a center for Buddhist philosophical study until its destruction in 1193, the new university is said to symbolize India's return to waht many considered to be its golden age of culture and science.

The ancient university was best known for its rich library and teaching of subject such as mathematics and medicine, attracting up to 10,000 students and 2,000 teachers at its height from places as distant as China, Korea, Japan, Tibet, Mongolia, Turkey, Sri Lanka, and Southeast Asia.

According to The Diplomat, the university is due to receive up to $500 million in funds from fifteen Asian countries, but so far nothing has materialized.

Currently, only 15 students are registered for the opening classes, which are being held in makeshift rooms as municipal clearances to begin construction on the 455-acre campus are still being processed.