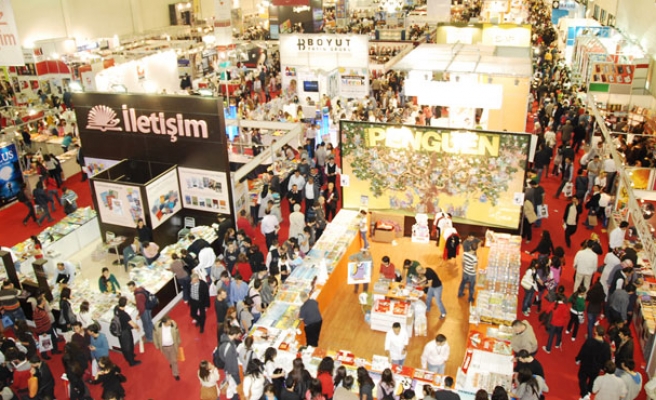 The Tuyap Fair in Beylikduzu will run with the theme of ‘100 years of Turkish cinema.’

This year, the 33rd International Istanbul Book Fair will witness over 850 publishers from all over the world, plus panels, seminars and workshops among a total of 270 activities.

As the fair commemorates the centennial of Turkish cinema, this year’s honorary writer will be author and movie critic Atilla Dorsay.

The state of Hungary will be the honorary ‘guest’ of the event which will host prominent Hungarian writers such as Peter Esterhazy, Laszlo Darvas and Dora Csanyi.

Colombian writer Gabriel Garcia Marquez and his works will be commemorated at an event organized by the Embassy of Colombia in Ankara on November 15.

The fair can be visited between 10.00 a.m. to 7.00 p.m. every day until November 16. As in previous years, the fair will be free for students and teachers, while the entrance for other visitors will be 5 Turkish Lira.