With the onset of winter in Istanbul, stray animals more than ever need a warm place to stay. Imam Mustafa Efe has ordered the administration staff of his mosque to keep their doors open to keep them warm. 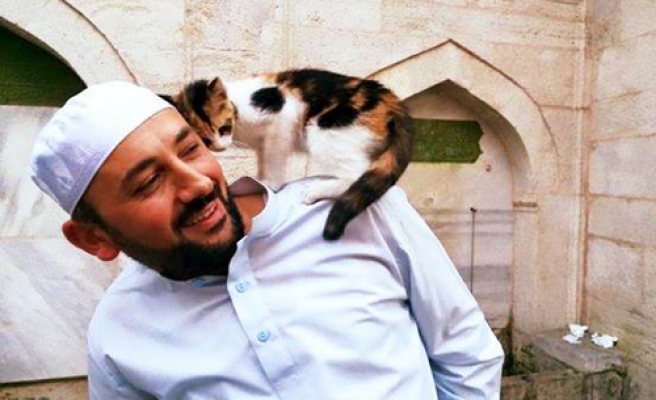 The Turkish city of Istanbul is well-known for being home to a very large population of stray cats; many of these cats suffer from cold winter temperatures outdoors. One man is making a difference. Imam Mustafa Efe of  Aziz Mahmud Hüdayi Mosque in the historic quarter of Uskudar - the starting point of many journeys to the pilgrimage in Mecca on the continent - has responded beautifully by embodying the mercy shown through Islam and the Ottoman ages. He has ordered the staff of his mosque to allow stray cats to live inside the mosque during winter months, keeping them warm.

The practice of mercy to animals itself find itself deeply entrenched in Islam as well as Ottoman culture: birdhouses were built into mosques as they were built, horses and camels were always loaded lightly, turtles in the Bosphorus were under special protection and it was known that captive birds of bird-catchers were bought by wealthy Turks to give them liberty.