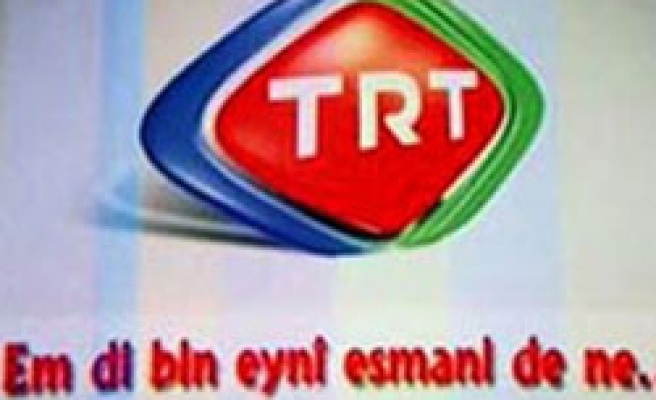 The number of published in the Kurdish language in Turkey has increased to 413 in the last year, up from 101 in 2008, according to the Turkish Statistical Agency.

The agency said that 2,299 web-based electronic books, 13 cassettes with book and 21 maps were published in the country.