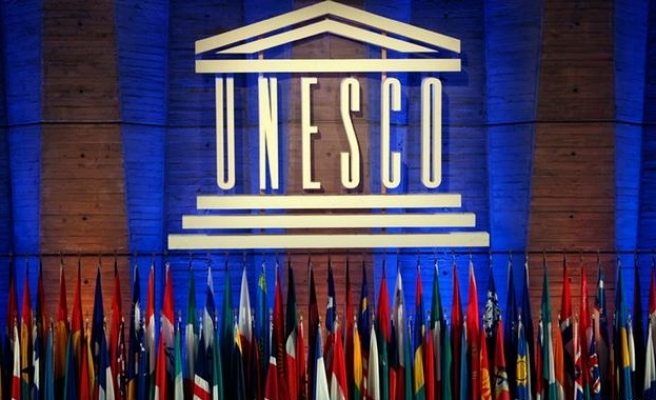 According to a statement issued by the organization, the designation highlights its members’ creativity in seven fields: crafts and folk art, design, film, gastronomy, literature, media arts and music.

Turkey's Istanbul has been designated a ‘City of Design’, the southern border province of Hatay as a ‘City of Gastronomy’ and the western province of Kutahya as ‘City of Crafts and Folk Art’.

The total number of cities has reached 180, the organization said.

The cuisine of Turkey’s southeastern province of Gaziantep also earned praise as a creative city in December 2015.

The Creative Cities Network was established in 2004 to increase cooperation among cities that have designated creativity, according to the organization's website.