Muslim scientist's works on cybernetics to displayed in museum in Turkey

Ayvaz said the museum would be constructed with a 3 million USD investment, it was expected to draw visitors from all over the Middle East. 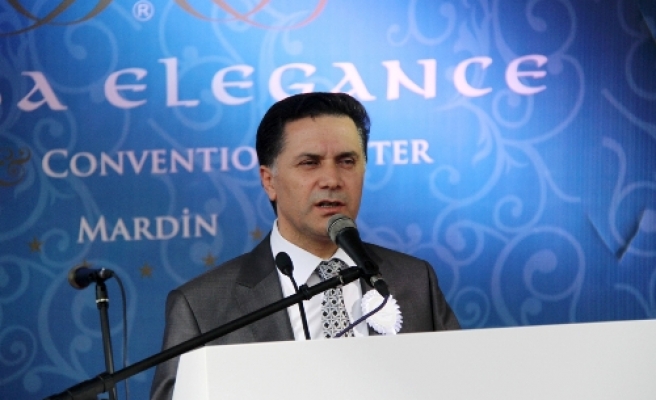 Works of the world's first Muslim scientist who carried out studies on "cybernetics" will be displayed at a new science museum to be established in southeastern province of Mardin.

The "Al-Jazari Science Museum", featuring the studies of one of the most important scientists and thinkers in Islamic history, Al-Jazari, will be built inside Mardin's historical Kasimiye Madrasah, Mardin Governor Turhan Ayvaz told AA on Thursday.

Ayvaz said the museum would be constructed with a 3 million USD investment and it was expected to draw visitors from all over the Middle East.

The governor also said landscape plans of the museum had been finalized and nearly 70 percent of the works to be exhibited had arrived in the city.

Al-Jazari is best known for writing the "Book of Knowledge of Ingenious Mechanical Devices" where he described tens of mechanical devices along with instructions on how to construct them.

He is considered one of the fathers of modern day mechanical engineering because of his fundamental inventions in this field. He is also hailed as a master of robotics because he was first to design an early programmable humanoid robot.