The academy announces its decision in a short press release, praising Munro as a "master of the contemporary short story." 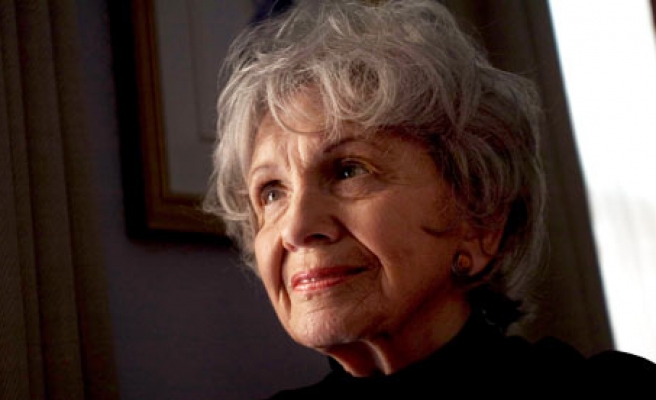 The Swedish Academy announced on Thursday that the Nobel Prize in literature for 2013 is awarded to Canadian author Alice Munro.

In a short press release, the academy announced its decision and praised Munro as a "master of the contemporary short story."

The academy has given the award to women writers 13 times. The oldest writer awarded the Nobel Prize was Doris Lessing who received the prize at 88 years old. Last year, Chinese writer Mo Yan won the literature prize.

Nobel laureates will receive their prizes at formal ceremonies in Stockholm and Oslo on December 10, 2013.

Alice Munro was born on July 10, 1931 in Wingham in the Canadian province of Ontario. Her mother was a teacher and her father a fox farmer. After high school, she began studying journalism and English at the University of Western Ontario, but broke off her studies when she got married in 1951. Together with her husband, she settled in Victoria, British Columbia, where the couple opened a bookstore. Munro started writing stories in her teens, but published her first book-length work, the story collection "Dance of the Happy Shades," in 1968 which received considerable attention in Canada.

Her works began being published in various magazines from the beginning of the 1950's. In 1971 she published a collection of stories titled "Lives of Girls and Women."