Ottoman prince's symbolic tombstone may be built in France 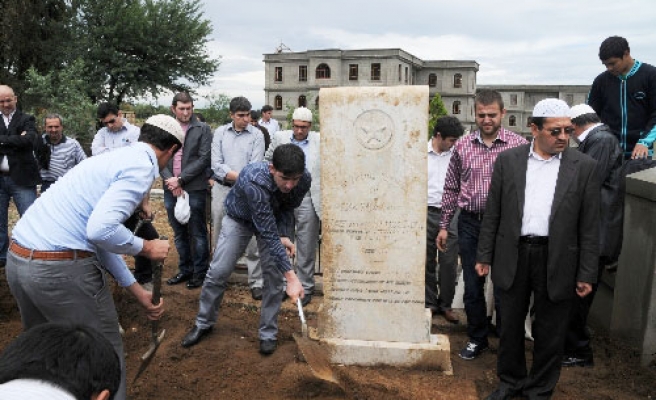 World Bulletin/News Desk
A symbolic tombstone may be built for Prince Mehmet Orhan Osmanoglu in the French city of Nice, an official at the cemetery where he was first buried told The Anadolu Agency.

Osmanoglu was the grandson of Abdul Hamid II, the 34th Sultan of the Ottoman Empire.

Since his original grave was destroyed, members of the Nice Turk Culture and Spor Association started negotiating with French officials to build a new gravestone.

"A symbolic tombstone can be constructed where Osmanoglu's first grave was built," Jean Giordeano, an official at the Cimetiere de l’Est cemetery said. "There is no problem."

Osmanoglu was born in Istanbul on November 10, 1909, but was exiled by the Turkish government at the time when he was 15.

He spent the rest of his life in a number of countries, including Albania, Lebanon, Syria, Brazil and France. He learned to speak nine languages.