Sale of Salvator Mundi, painted in the early 1500s, breaks new record for most expensive artwork ever auctioned 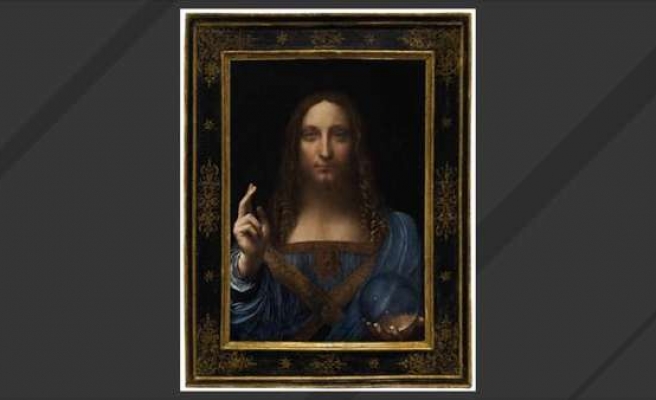 Renaissance artist Leonardo da Vinci's Salvator Mundi was sold for $450 million in New York late on Wednesday evening, breaking a record for the most expensive artwork ever auctioned.

The previous record for a painting sold at auction was Pablo Picasso’s Women of Algiers, painted in 1955, which went for almost $180 million in 2015.

Salvator Mundi is a depiction of Christ, with a raised right hand and a glass sphere in his left. It is one of fewer than 20 da Vinci paintings in existence.

One of the first owners painting, created sometime after 1505, was King Charles I of England.

The artwork, which disappeared until 2005, was later purchased by a British art collector, and was sold for just $60 in 1958 as it was widely believed not to be an original da Vinci.