The grave of real life 'Dracula', notoriously known as Vlad the Impaler, is said to have been found in Naples. 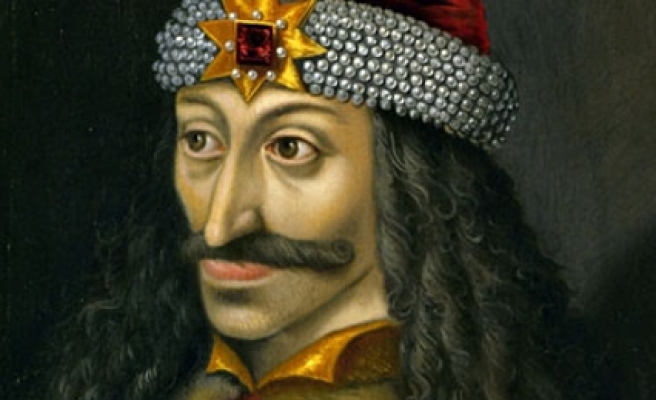 An Italian newspaper has claimed that the tomb of Dracula - the brutal Romanian leader linked to the modern vampire novel and films - has been found in the centre of Naples.

Hundreds of years after the death of the Romanian leader Vlad III Dracula, Count Dracula gained notoriety as a blood-thirsty vampire in Bram Stoker’s 1897 novel.

More than 500 years after Dracula’s death, on Tuesday a report in Il Gazzettino claimed a group of academics believe they have uncovered the mystery behind his burial site.

With the help of Nicola Barbatelli, director of Italy’s Museum of Ancient Populations (Museo delle Antiche Genti), two of the academics, named as brothers Giandomenico and Raffaello Glinni, reportedly traced Dracula to a tomb in the heart of Naples.

The news paper said, using historical documents, the group is said to have linked “Vlad the Impaler”.