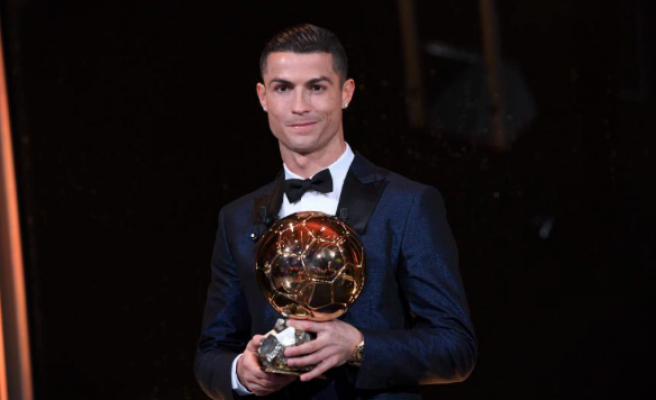 He was recognized as the best performing football player of 2017 at the event organized by French magazine France Football.

In the votes for the Ballon d'Or, Messi came second followed by Paris Saint-Germain striker Neymar.