The Sarajevo Film Festival will open on Aug. 16 and showcase 214 films. 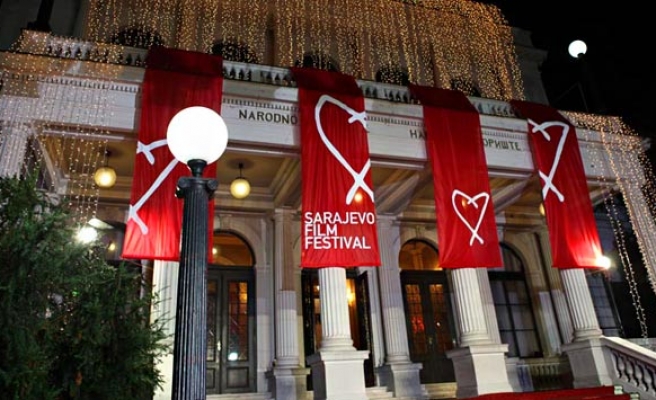 The Sarajevo Film Festival (SFF), the largest movie competition in the Balkans, will open on Aug. 16 and showcase 214 films, but this year's edition faces deep budget cuts which organisers blamed on the political and economic crisis in Bosnia.

Bosnia's Oscar-winning film director Danis Tanovic, whose acclaimed docu-drama "An Episode in the Life of an Iron Picker" opens the festival, will chair the jury, SFF director Mirsad Purivatra told a news conference.

But the festival, which draws around 100,000 fans to the Bosnian capital each year and turns it into a cultural hot spot for nine days, has seen its budget cut by around 20 percent this year to 1 million euros ($1.33 million).

Since an inconclusive general election in 2010, political bickering has hampered governments, with a knock-on effect on economic reforms which will be needed for Bosnia eventually to join the European Union.

Up to 30 percent of the festival's funding comes from different governments operating in Bosnia's autonomous Muslim-Croat federation - which comprises Bosnia along with the Serb Republic - and around 70 percent is supplied by sponsors.

This year, the government and sponsors have cut their funding by 250,000 euros from last year, Purivatra said.

Nine films from Austria, Bosnia, Croatia, Georgia, Greece and Romania will compete for the 16,000 euro Heart of Sarajevo Award. Some are being shown for the first time outside their countries.

"Our new mission is to become a 'discovery festival' that will support and promote new young directors," Purivatra said.

The Sarajevo festival was founded towards the end of the Bosnian 1992-95 war as an act of defiance at the siege of the city by the Bosnian Serb forces, and has grown into the largest film gathering in the region.