Their floral nickname comes from the fact that many Qahtani men traditionally crown their heads with intricate arrangements of herbs, flowers and grasses. 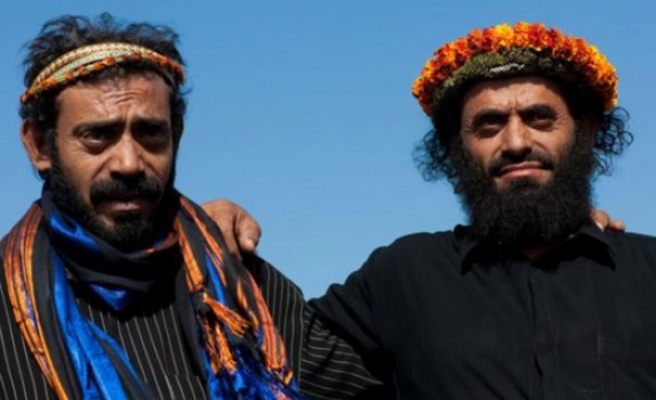 It’s a perfect selfie opportunity in the most unlikely of settings. Four-wheelers wind precariously up the sides of lush mountains, their backseats filled with Saudi families and tourists from other parts of the Arabian Peninsula. As the vehicles make their way through the cool mist, the passengers intermittently pull over to dig for cameras and wallets. Jeep doors are flung open as they approach stalls selling honey, fruit and – the most coveted good – dazzling flower crowns of red and orange blooms. Visitors pose for cameras with the wreaths atop their heads, their best smiles on a show for social media.

The flower crowns for sale at sites across ‘Asir province aren't merely baited for cash-flush tourists seeking to show off to their friends back home. These intricately constructed headpieces are the traditional garb of the so-called ‘Flower Men’: members of the Qahtan tribe who maintain the practice of donning flowers and greenery for the sake of both beauty and health, and now sell these traditional crowns to visitors to the region. 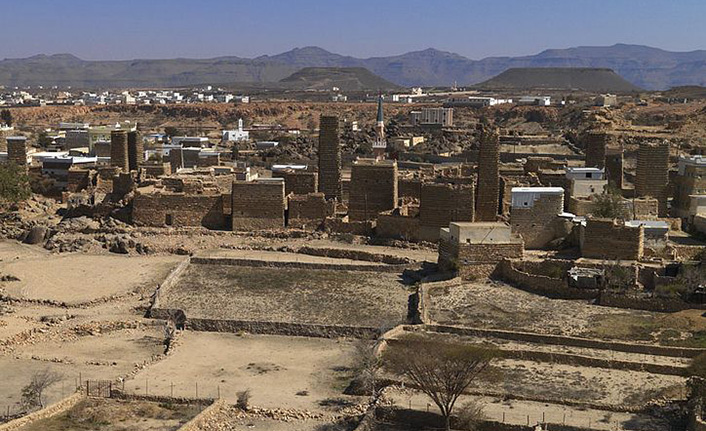 Today, mostly concentrated in the southern Arabian Peninsula, Qahtanis are said to be the oldest social formations in the area, claiming to be the descendants of Ishmael, son of Abraham, of the Hebrew Bible. Their floral nickname comes from the fact that many Qahtani men traditionally crown their heads with intricate arrangements of herbs, flowers and grasses.

According to the late researcher Thierry Mauger, the construction of these flower crowns is approached by the tribe’s younger men as a friendly beauty competition: they incorporate as many colorful additions, like marigold and jasmine, as possible. Men of middle age and above, conversely, take a more somber approach, constructing their wreaths with greenery like wild basil. Some wear them daily for aesthetic purposes, while others adorn themselves on special occasions like major Muslim holidays. Others still wear them when sick, choosing herbs and greenery specifically for their medicinal properties. 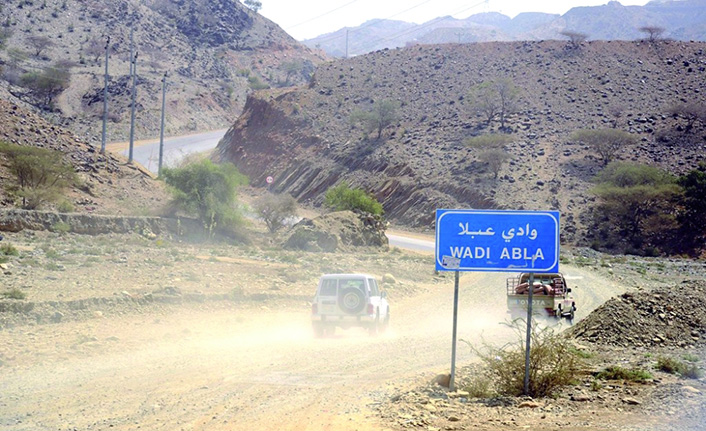 But floral crowns are not the only element that sets this tribal group apart from the dominant Saudi culture, popularised by the government elite, most of whom are originally from the Najd and Hijaz regions.

The Flower Men’s home region, ‘Asir, is located atop a plateau that receives more rainfall than any other area of the kingdom. In May and June, temperatures in the country’s interior cities can top 30C, but ‘Asir province, some 900km south-west of the capital Riyadh, greets unprepared tourists with chilly winds and the occasional rainstorm. Its peaks, the highest in the country, host agricultural terraces carved into the mountainside by its inhabitants who subsist on small-scale farming of wheat, coffee and fruit. 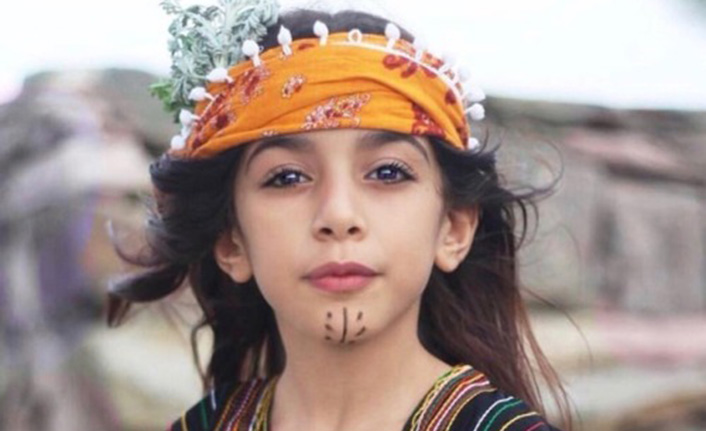 The Qahtan tribal group has had a trying history. In Arabic, ‘Asir translates to ‘difficult’, and it is this challenging remoteness of ‘Asir’s jagged cliffs, according to local folklore, that led a handful of Qahtani families to flee here from the surrounding lowlands to escape the invading armies of the Ottoman Empire more than 350 years ago. Following the occupation of ‘Asir by forces loyal to the House of Saud, the region was incorporated into the Saudi nation in 1932. 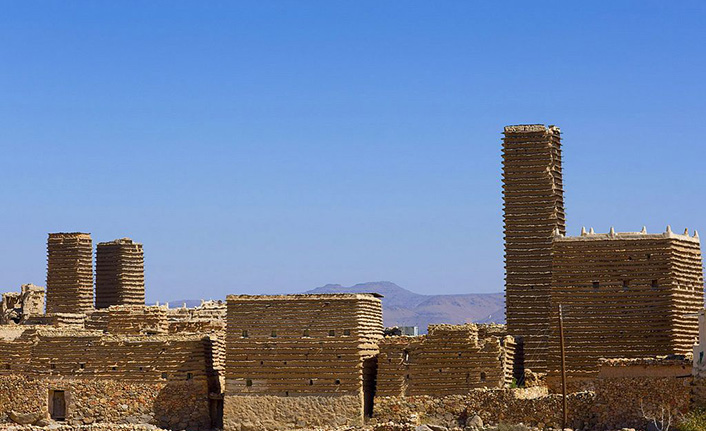 Living in small, self-governing groups in the mountains, the Qahtani villages were barely accessible – for both protection from surrounding tribes and political autonomy – until the late 20th Century. The settlement of Habala (derived from the Arabic word for ‘rope’), for example, was only reachable by a network of handrails and rope ladders. The construction of a cable car in the 1990s by the Saudi government increased access to the remote area, but also highlighted issues concerning the integration of tribes into the national identity and whether these unique cultures can withstand modernization. 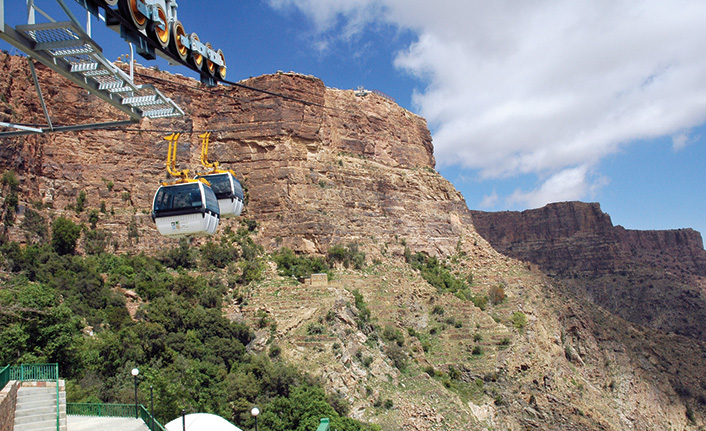