A new Barbie doll for mini Hijab fashion has taken social media off spectacularly with pictures of the doll with full-length dresses, veils and flowing abayas were posted by 24-year-old medical science student Haneefa Adam. 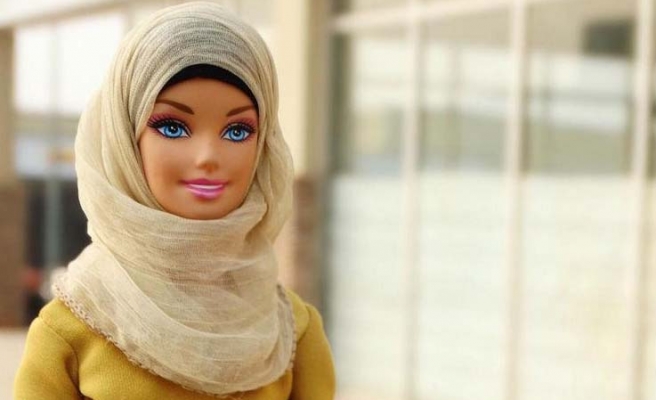 A 24-year-old medical science student has given a new look to the Barbie doll after she found the lack of diversity that was lacking with the popular girls doll according to a report in The Independent.
Speaking to CNN, Haneefa Adam, who recently completed her masters in the UK, said: “I thought I had not seen Barbie dressed in a hijab before so I decided to open an Instagram account and dressed Barbie up in the clothes that I made. I thought it was really important for a doll to be dressed like how I would be.”
Ms Adam also explained that the dolls were a great way to correct the misconceptions that the majority of Muslim women are forced to cover up to express their religion. After following the Barbie Style instagram account, she opened one of her own, and now has more than 19,000 followers. She explained that it was a chance for her to show how Muslim women dress modestly.

Last month Mattel the manufacturer of the famous doll transformed Barbie with a variety of skin tones and different body types.

“I'd have loved to dress up a black doll myself too. I've ordered for some internationally and they'll soon be here,” she said.