The Muslims who saved Jews from the Holocaust

A campaign has been launched in order to recognize people from various backgrounds who have supported each other irrespective of cultural and religious backgrounds. Abdol Hossein Sardari is one such Muslim who risked his life to rescue thousands of Jews during the Holocaust 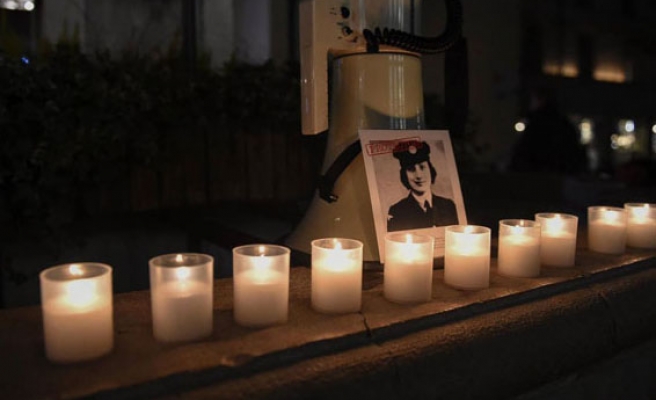 Nicknamed the “Iranian Schindler”, Islamic diplomat, Abdol Hossein Sardari was a Muslim who saved thousands of Jews from the Nazi regime by confusing the regime with their own propaganda.

With the implemetation of  anti-Jewish laws in occupied France, Mr Sardari, head of the Iranian Consulate in Paris, used the Nazis’ own racial purity laws to convince the group Iranian Jews were actually Aryan and not subject to the Reich’s racial laws.

Issuing Iranian passports to occupied Jews, without the consent of his superiors, Mr Sardari helped 2,000 Jews escape the Nazi regime.

Mr Sardari is just one of the many Muslims who are who feature in a new campaign honouring and recognising the Muslims who risked their lives to save Jews during the Holocaust.

Selahattin Ulkumen, a Turkish diplomat in Greece, is commemorated for organising boats to carry Jews to safety in Turkey. His interventions in the German occupation are believed to have saved up to 50 Jews from extermination.

Another Muslim is Kaddour Benghabrit, who was the founder of the Muslim Institute at the Great Mosque of Paris, forged papers for Jews to certify them as Muslims and save them from deportation during the war.

Also commemorated is the  British Muslim war heroine Noor Inayat Khan. Ms Khan, served as a wireless operator during World War II and was recruited to spy for the Allied forces in Nazi-occupied France. Until her arrest she provided critical support to the resistance movement and was executed at the Dachau Concentration Camp.

Si Ali Sakkat, pictured above was a former mayor in Tunisia and descendent of Prophet Mohammed. He himself protected 60 Jewish escapees from a labour camp by hiding them on his estate.

International campaign group, I Am Your Protector (IAYP), launched in October last year to celebrate those who stand up for each other across religious, racial and gender lines, promoting a message of unity, have been responsible for organizing today's events.

"The way Muslims are often portrayed in the media, public discourses can lead to fear and hatred. I Am Your Protector highlights Muslim Protectors and gives a platform for people to create posters of Protectors on our website."

"In parallel we want to highlight non-Muslims who protect Muslims for example Churches and Synagogues who take a stand and take action to counter hatred and Islamophobia."

The campaign group has already 14,000 Facebook members since launching and are in the process of collecting testimonies of protectors around the world to be part of the Protectors’ Database, with campaign material for exhibitions are being provided to universities, schools, museums and religious communities.

Speaking to The Huffington Post, Dani Laurence who is co-founder of I Am Your Protector said: “We are exposing stories that show that no group, no community, is monolithic.

“They have not let a narrative, even if believed by the majority, make them hate the Other – because they were the Other.”