BBC 2 documentary covers the rich history of the Ottoman Empire. 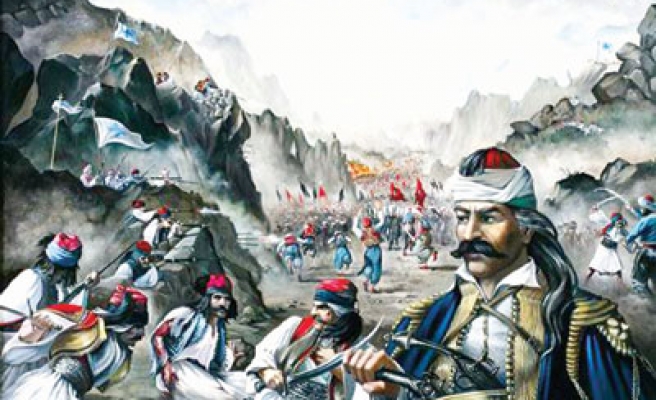 The BBC covers the rich history of the Ottoman Empire with a three episode documentary called, "The Ottomans: Europe's Muslim Emperors".

Presented by the journalist Rageh Omaar, the documentary focuses on the history of the empire which was in power for six centuries.

The documentary which was filmed in the Balkans, Greece and Middle Eastern countries as well as Turkey covers how the Empire developed relations in the non-Muslim communities and how Ottoman Sultans managed the unions of economy, religion and society along with the changes in the period.

Presenter Omaar also focuses on the experience of Ottomans in the field of tensions between Chritsian West and Muslim East which we still face today.