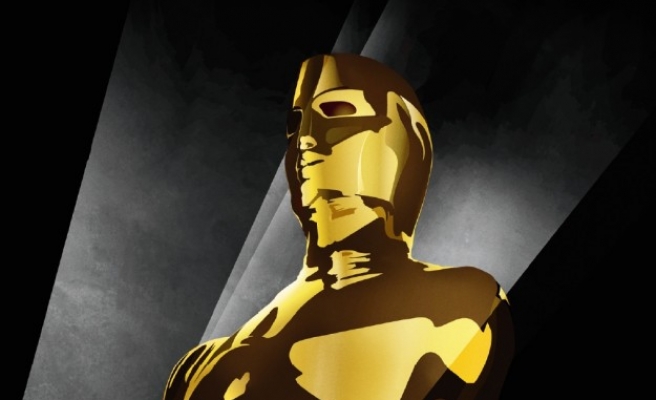 "An Episode in the Life of an Iron Picket“, a docudrama by Danis Tanovic, is Bosnian nominee for the best foreign language film for this year's US Academy Award Oscar.

"Danis Tanovic has achieved great success with this film and he was a logical choice. He won two silver bears at the festival in Berlin, his film opened Film Festival in Sarajevo, and it was shown around the world,“ Elma Tataragic, the member of the nomination committee and secretary general of the association, told AA.

She added that it was hard to predict how successful this nominee could be, if at all.

However, Tataragic reminded that Tanovic was already well-known to members of the Academy in Los Angeles.

"He won the Oscar in 2002, and he is a well-known and respected director internationally.“

This is the 13th time the Association nominates films for the Oscar in the category of the Best Foreign Movie.

Last week, Croatian Association of Filmmakers nominated the movie "Halima's Path" by Anton Ostojic for the same category. It is the story about Halima, a Muslim woman, who is trying to find body remains of her son who was killed in war in Bosnia.

Serbia's nominee is the movie "Circles" by Srdan Golubovic, the movie which won a number of awards around the world. The film is about Srdjan Aleksic, a soldier from Trebinje, Bosnia, who saved the life of a Muslim civilian during the war.

Academy award nominees will be made public on February 16, 2014, and award ceremony is scheduled for March 2, 2014.

The Academy Award for Best Foreign Language Film is handed out annually by the U.S.-based Academy of Motion Picture Arts and Sciences (AMPAS).

Any country can submit its proposals, and the nomination has to be done by an organization, jury or commitee composed of people from the film industry. Only one film is accepted from each country.