Turkey's Topkapi Palace, Hagia Sophia Museum and Mevlana Museum, home of whirling dervishes, are among most visited museums in H1 2013. 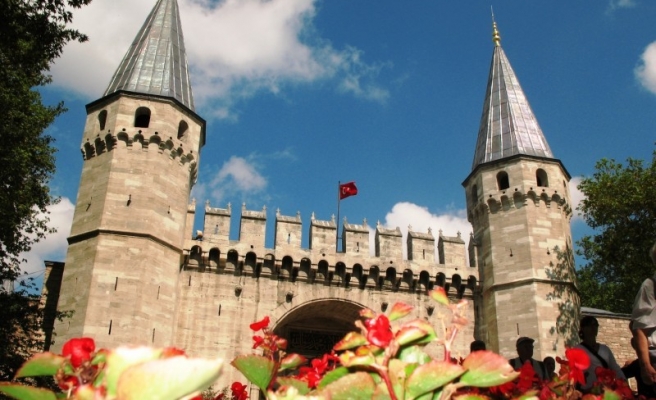 Turkey's museums near 13.7 million visitors and Topkapi Palace, Hagia Sophia Museum and Mevlana Museum, home of whirling dervishes, are among the most visited ones in the first half of 2013.

There has been a 7 percent increase in the number of visitors compared to the previous year. The number of paying visitors has increased by 8 percent in the first six months of 2013 to 5.2 million while 3.1 million have entered museums free of charge.

Topkapi Palace, one of Istanbul's main tourist destinations and was once home to the Ottoman sultans, has attracted the most attention with 1.8 million visitors, followed by Hagia Sophia Museum which has been visited by 1.6 million people and Mevlana Museum with 971,525 visitors.