The Frankfurt Book Fair opened with participation of 3,000 books from Turkey. 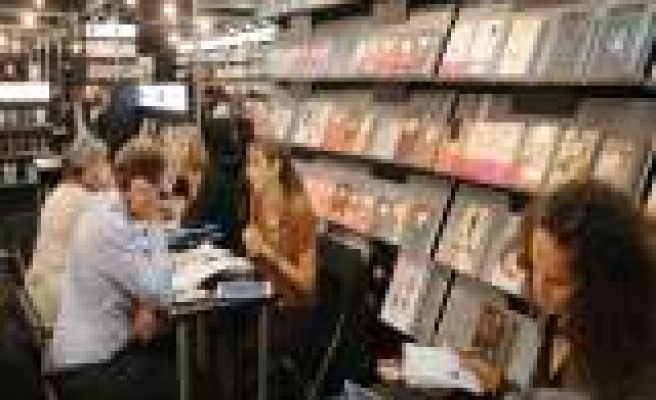 The Frankfurt Book Fair, the biggest book and media fair in the world with around 7,500 exhibitors from over 110 countries, opened on Wednesday.

While Brazil is the guest of honour country of this year, Turkey's national stand includes 3,000 books from over 200 publishing houses.

Also an exhibition titled "Piri Reis: Mediterranean's Sage - Mistery of 500 Years" on the occasion of UNESCO's declaring 2013 as the 500th Anniversary of the Piri Reis Map is on display at the fair.

Turkey was the guest of honour country of the fair in 2008.