Ertem said they have been looking at the records and ruins of these lost mosques for nearly two years to discover their locations, noting “during the early republic era, the mosques were destroyed for various reasons.” 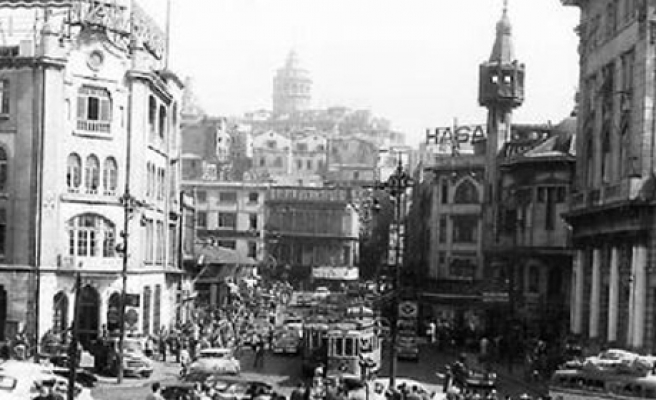 Directorate General for Foundations (VGM) President Adnan Ertem announced recently that the government plans to rebuild some of the 150 mosques around the country that have disappeared over time, according to media reports.

“We have determined the exact locations of the mosques and there are approximately 130 ‘lost' mosques in İstanbul and 20 others in other places. Some of mosques have over time been replaced by buildings and apartments. We cannot do much about these, but if the plots are still vacant, then we will rebuild them," he said.

One of the mosques in question, the Fetih Mosque, is now only a single minaret inside Rumeli Hisarı. Another is the Fazıl Efendi Mosque in Yeniköy Park, which fell into complete ruins over time.

“We will restore them to their former [glory]. Similar to these, the Karaköy Mosque, designed by Italian architect Raimondo D'Aronco, will also be rebuilt,” Ertem added.

Ertem stated some of the mosques have been sold off or turned into other buildings, which the directorate is planning to repurchase if possible. The finalized projects so far include the Çakır Ağa Mosque near Yenikapı, which was demolished in 1958 to make way for a road, and Aksaray's Camcılar and Kazasker Abdurrahman Mosques, which suffered similar fates in 1957.

Ertem also stated that they have been looking at the records and ruins of these lost mosques for nearly two years to discover where exactly they were located. He also spoke about how these mosques disappeared. “During the early republic era, the mosques were destroyed for various reasons. And in 1950, during the Democrat Party [DP] era, many mosques were destroyed and many re-built. We have discovered the locations and some ruins of these mosques, such as a minaret,” he said.