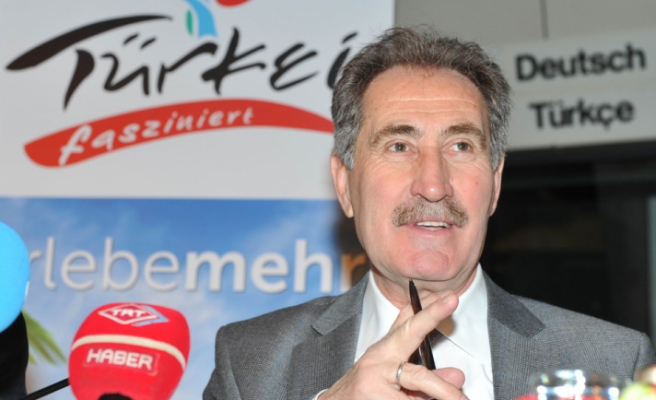 Turkish Ministry of Culture and Tourism has been holding tracking and returning projects for bringing the Turkish historical artifacts back to Turkey.

Most of the western countries in the 19th century illegally took Turkish cultural assets out of Turkey which hosted many cultures and civilisations for centuries. Now, Turkish Ministry of Culture and Tourism has been working on bringing these artifacts back.

In the past five years, more than 2293 items which were returned to Turkey were mainly gold, silver and bronze coins which belonged to different periods of the history. 1019 of them were some sculptures, antique medical tools, grave stelae, tiles, marbles which were taken out of the country illegally.

Projects for bringing back the artifacts still continue today. Artifacts to be brought back from countries are; 7 From Germany, 4 from Denmark, 3 from U.S., 3 from Bulgaria, 3 from Britain, 2 from France and one from Ireland, Portugal, Italy, Scotland, Russia and Ukraine.

Lastly, 34 tiles which were stolen from the Sinanpasa Mosque in Bursa in 2002 and taken to Britain had been returned to Turkey on August 13.