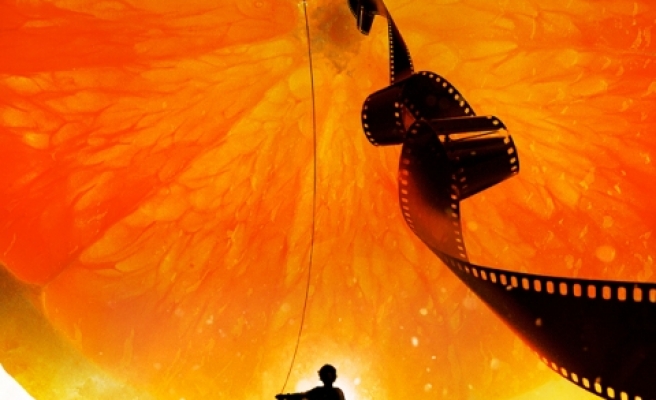 A total of 47 long movies by Turkish directors will compete at this year's festival.
The 47th International Antalya Golden Orange Film Festival will feature 47 national long films, 33 of which are the first movies of their directors.

Aside from well-known Turkish filmmakers such as Semih Kaplanoglu, Dervis Zaim, Sinan Cetin and Orhan Oguz, new directors like Volga Sorgu, Savas Baykal and Belma Bas, who have directed their first movies, will also compete with "masters" of the industry to get the big prize at this year's festival.

Directors also have shown great interest in the documentary and short-film categories of the festival, as 110 documentaries and 222 short-films have applied to compete at this year's event.

Antalya Golden Orange Film Festival, held annually since 1963 in Antalya, is the most important national film festival in Turkey.

The event, organized by the Foundation of Culture and Arts in Antalya (AKSAV), takes place in the autumn months and usually starts with a parade in the city center.

Since 2005, the festival is accompanied by the International Eurasia Film Festival.