Turkey's longest-running cinematic gathering, the Golden Orange Festival, is set to open its doors to moviegoers for the 50th time on October 4 in the southern resort city of Antalya 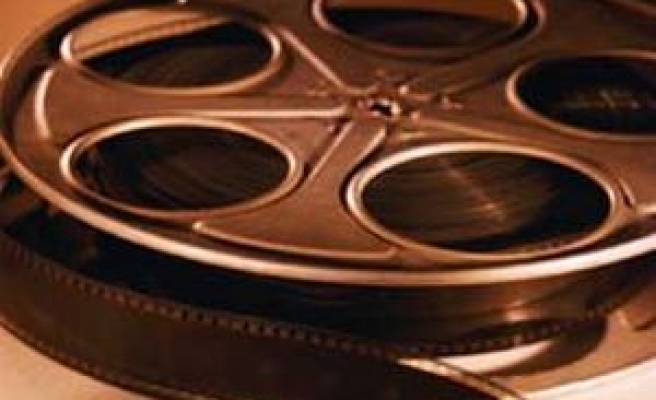 Turkey's longest-running cinematic gathering, the Golden Orange Festival, is set to open its doors for the 50th time to moviegoers on October 4 in the southern resort city of Antalya as organizers are planning to keep the celebration "modest" due to budget-constraints.

The chairman of the Antalya Culture-Art Foundation, one of the organizers along with the festival with Antalya Metropolitan Municipality, Tufan Dagistanli conceded they have a limited budgets of 6 million Turkish liras, but added that they did not face any disruption. Despite being forced to cancel two corteges in Burdur and Isparta, Dagistanli said they will organize a symbolic cortege in a carnival atmosphere at Antalya.

"We aim to stage a cortege by decorating public vehicles and with the help of hotels staff. EXPO 2016 Antalya Agency will take part in the cortege of cars they decorated with the theme of flowers and children. A group from Anatolian Fire will attend as well. About thirty motorcyclists from the Harley-Davidson Club will also participate," Dagistanli said.

Noting that the film festival is one of the longest-running cinematic gatherings, he said they want to convey their experience to young film-makers. He stated many movies submitted to the festival were produced by young directors. "We aim to bring Turkish movie sector to life by injecting new blood."

A documentary film is being produced by Nebil Ozgenturk and his team to mark the 50th anniversary of the festival.

This year the winner of the Best Film award will win 350,000 Turkish liras while the runner-up will win 100,000 liras. The Best Director will win 55,000 liras, according to a statement from the Antalya Municipality.