Ottoman Turkish books are being translated into Balkan languages to bridge the cultural gap between Turkey and their north-western neighbors. 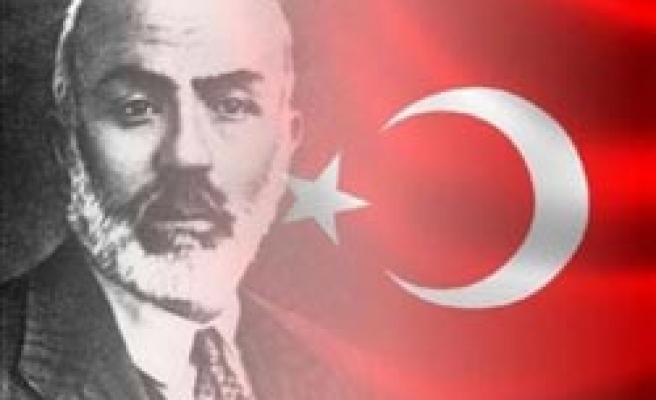 Classics Turkish literary works and history books which guide and shape the Turkish world’s understanding and world view have been presented to Balkan readers through translations.

Three institutions have pioneered in translation works, Logos-A and Alsar publishing houses along with the Institute of Islamic Civilization (İnstuti'i Qytetrimit İslam) with the collaboration of Turkish aid agency TIKA. Although it has not been officially declared, the main objective driving the translation works is to introduce Islamic culture and civilization to Balkan nations in order to inhibit Christian missionary activities. Since the interest of Balkan readers to books which elaborate Islamic lifestyle and the richness of Muslim civilization have been on rise, editors of the Alsar Publishing House have decided to translate more Turkish books into the Albanian language.

One of the important books that were translated is the History of the Ottoman Empire and Civilization prepared by the IRCICA, the Research Center for Islamic Art, History and Culture. The two-volume book was translated with the financial support of TIKA, which helped to print two thousand copies. Including much information about Ottoman civilization, the translation project aims to prevent misinformation about the Ottoman Empire by revealing unknown facts about how strong Ottoman relations were with Balkan communities. Being a source of reference for Ottoman history, the book was authored by veteran historians including Ekmeleddin Ihsanoğlu, Ilber Ortaylı, Feridun Emecen, Kemal Beydilli and Halil Inalcık.

Another book translated into Balkan languages is the Turkish literary work ‘Safahat’, a compilation of Mehmet Akif Ersoy’s poems who penned the lyrics of the national anthem of the Turkish Republic. The legendary poet is also regarded as one of the main thinkers who defended Islamism in the late period of the Ottoman Empire. He himself was an Albanian and well-known in Kosovo and Albania.

Additionally, ‘Social Life in Albania’, ‘The Fermans and Makalat of Hacı Bektaş Veli’, a Turkish Islamic scholar who interpreted Islamic rulings in a way some Anatolian Turks adapt to their daily life, and ‘Writing History with Tolerance’ are some of the other books translated into Albanian aiming to introduce the commonalities and shared values Muslims have. Muzaffer Ozak, the Turkish thinker is described as the sheikh who ‘shaped religious and social life in Turkey’s recent history’ joins the authors whose books were translated into Albanian. Translated by Mehdi Gura, Ozak gives an overview about the basic information a Muslim must know and provides enlightening information about Sufism and history. Another good translation is Sayyid Yahya Shirvani’s ‘Shifa-ul Esrar’. The translation of the book, that includes many novel interpretations on Sufism, was done by Prof. Metin Izeti.