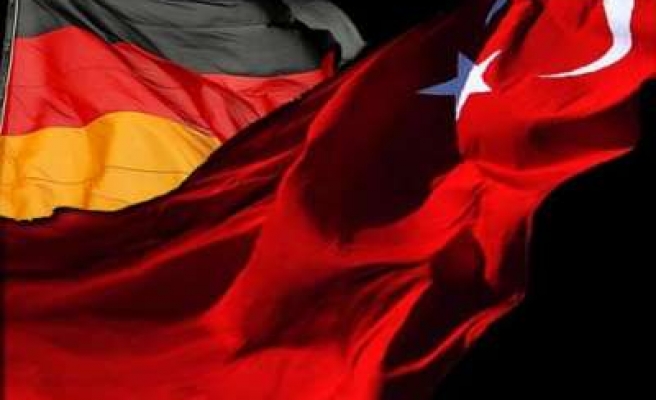 A Turkish orchestra performed classics by Turkish and German composers at a Frankfurt opera house to mark the opening of the Turkish Culture Days in Germany on Thursday, on the 23rd anniversary of Germany's reunification.

Karaborklu said they sought to stress the common experiences of Germans and Turkish-German citizens and their common future.

"We aim to organize this activity every year," he said.

Turkish Culture Days will feature a series of events until the end of November.