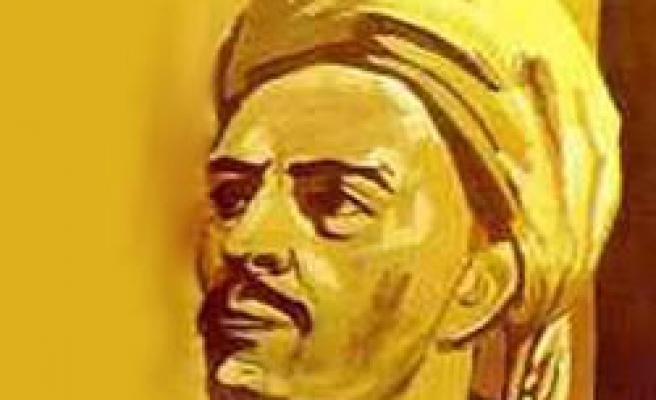 Chairman of Yunus Emre Foundation's Yunus Emre Institute, Prof. Dr. Ali Fuat Bilkan, said Monday they were looking for a building in Jerusalem and Jaffa so that they could open representations for the Foundation in these two cities.

Speaking to the AA, Prof. Dr. Bilkan said, "there is an Ottoman mansion that went through restoration thanks to Turkey's efforts in Jaffa. In Jerusalem, the place where the Uzbeks Islamic monastery is located could be used as the center for our Foundation. We may set up centers for our Foundation at these locations."

Cultural and diplomatic relations should be conducted separately. By the end of 2010, we plan to open Yunus Emre culture centers in Kazakhstan's Almaty city, in British capital of London, in German cities of Cologne and Berlin, in Syrian capital of Damascus, in Kosovan city of Prizren and Russian capital of Moscow, Prof. Dr. Bilkan said.

We pay special attention to the establishment of Turcology departments and the training of new Turcologists. The Turcologists in the world are getting old and the number of young Turcologists is very few, Prof. Dr. Bilkan said.

As a foundation, we can invite those students attending Turkish courses at our foundation's centers to Turkey for a period of three months and help them gain experience as interns, Dr. Bilkan said.