The Office of the Parliament Secretary-General has released a written statement rejecting claims made by an academic that Dolmabahçe could explode at any time. 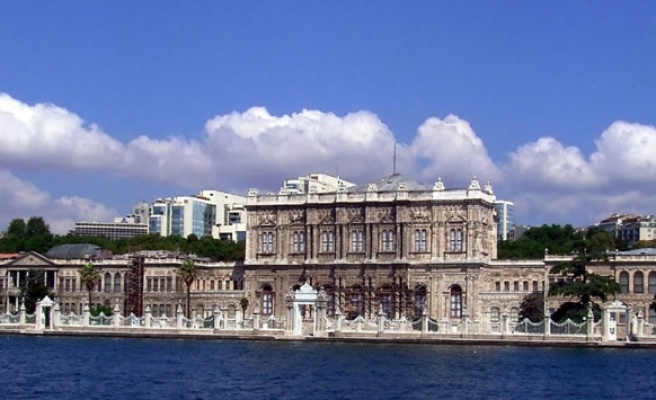 The Office of the Parliament Secretary-General has released a written statement rejecting claims made by an academic that Dolmabahçe could explode at any time.

Professor Kubilay Kaptan of the İstanbul Aydın University Disaster Education, Application and Research Center (AFAM) asserted that Dolmabahçe Palace in İstanbul's Beşiktaş district is a ticking time bomb in danger of imminent explosion due to excessive methane gas in its ventilation pipes.

However, according to Parliament, claims of excessive methane gas accumulated under Dolmabahçe Palace are false. The statement explains that it is not possible that sewage water has filled ventilation pipes passing under the palace.

“The ventilation of Dolmabahçe Palace is maintained by outlets in the garden of the palace,” said the statement.

“The pipes carrying sewage water and waste are located outside the boundaries of Dolmabahçe Palace. One of those pipes is under the square that is located between Dolmabahçe Palace and the Bezm-i Alem Mosque and the other is under Beşiktaş's Akaretler Square,” says the statement, adding that the İstanbul Waterworks Authority (İSKİ) is responsible for the maintenance and repair of the pipes.