Turkish people tend to associate national identity with religion when defining themselves despite decades of secularism, says ISSP report. 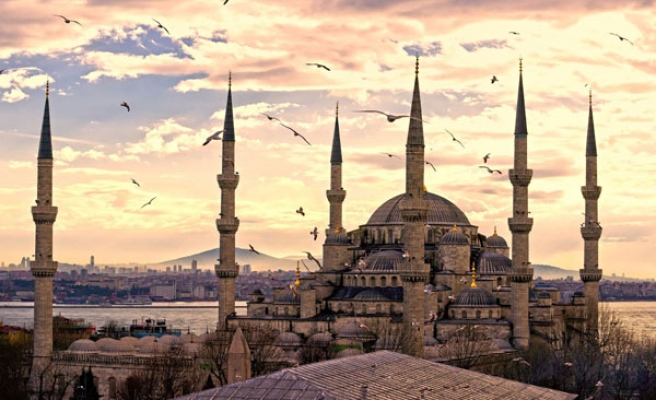 Turkish people – more than 48 other countries surveyed – associate their national identity with religion rather than language or patriotism despite Turkey being an officially secular country, according to a new report released on Tuesday.

The report, ‘Nationalism In Turkey and World’ which involved two prominent Turkish universities, Sabanci and Koc, revealed that religion plays the biggest role for Turkish people in defining their national identity after Israel, the Philippines and the U.S.

Despite being an officially secular country, 99.8% of Turkey’s population is registered as Muslim.

The report claims that Turkish people lack a sense of belonging in geographical terms to either the Middle East or Europe. Turks instead feel closer to compatriots coming from the same city or town in Turkey. People coming from same part of the country tend to have an affinity with each other rather than any feelings of international solidarity with people from other parts of the world.

In this sense the once-popular discourse – “Turks do not have any other friends than Turks” – which points to an enemy-centric and self-sufficient attitude – is still valid, the report claims.

The report also said most Turkish people surveyed were pleased with their country’s history and did not feel there was anything regrettable in its past.

Survey results claim that Turkish people think they have a working democracy where citizens can express themselves and live in pleasant conditions.