The UNESCO's World Heritage Tentative List was renewed to include the Turkish artifacts of the archaeological site of Laodikeia, the Ancient City of Sardis and the Lydian Tumuli of Bin Tepe, Lake Tuz and the Genoese Trade Routes. 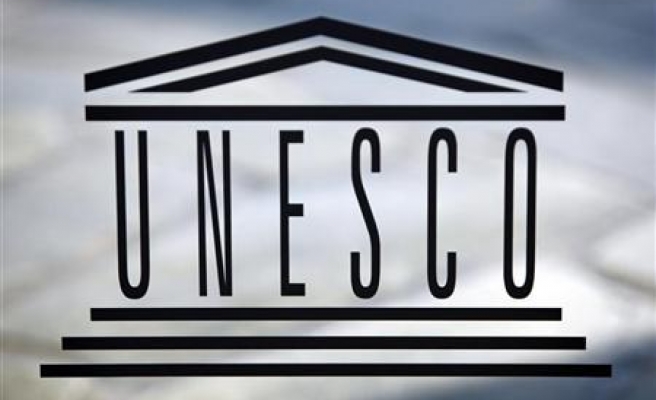 The UNESCO's World Heritage Tentative List was renewed to include the Turkish artifacts of the archaeological site of Laodikeia, the Ancient City of Sardis and the Lydian Tumuli of Bin Tepe, Lake Tuz and the Genoese Trade Routes.

"A total of 41 properties are submitted in UNESCO's World Heritage Tentative List," the Turkish Ministry of Culture and Tourism said in a statement.

The four new properties submitted on the Tentative List are as follows:
"Trading Posts and Fortifications on Genoese Trade Route from the Mediterranean to the Black Sea" comprise some of the noticable trading ports situated in areas where the Genoese influence is still be observed. The property consists of five forts Yoros, Foca, Candarlı, Amasra, Akcakoca, Sinop and one tower Galata.

The archaeological site of Laodikeia is important for Christians. Christianity began to spread into the area beginning in the second half of the first century CE. Laodikeia is one of the Seven Churches mentioned in the Book of Revelation as well as in Paul's letter to the Colossians. The city gained prominence as a Christian center and as a place of religious pilgrimage in the early Byzantine Period.

The ancient city of Sardis is located in Manisa province in western Turkey, near the modern town of Sart. It lies at the foot of the Bozdag Mountains and at the edge of the fertile plain of the Gediz River. This broad valley has been one of the major routes from the Aegean to central Anatolia for most of recorded history.

The Lake Tuz protected area in Turkey is amongst the most saline lakes in the world following the Dead Sea. Countless number of waterfowl bird species nest and winter in its large habitats over the lake and the surrounding terrestrial parts including small islets, and swamps, particularly flamingos endangered in Europe, Phoenicopterus ruber, as breeding colonies reach the size of 5-6,000 nesting places.